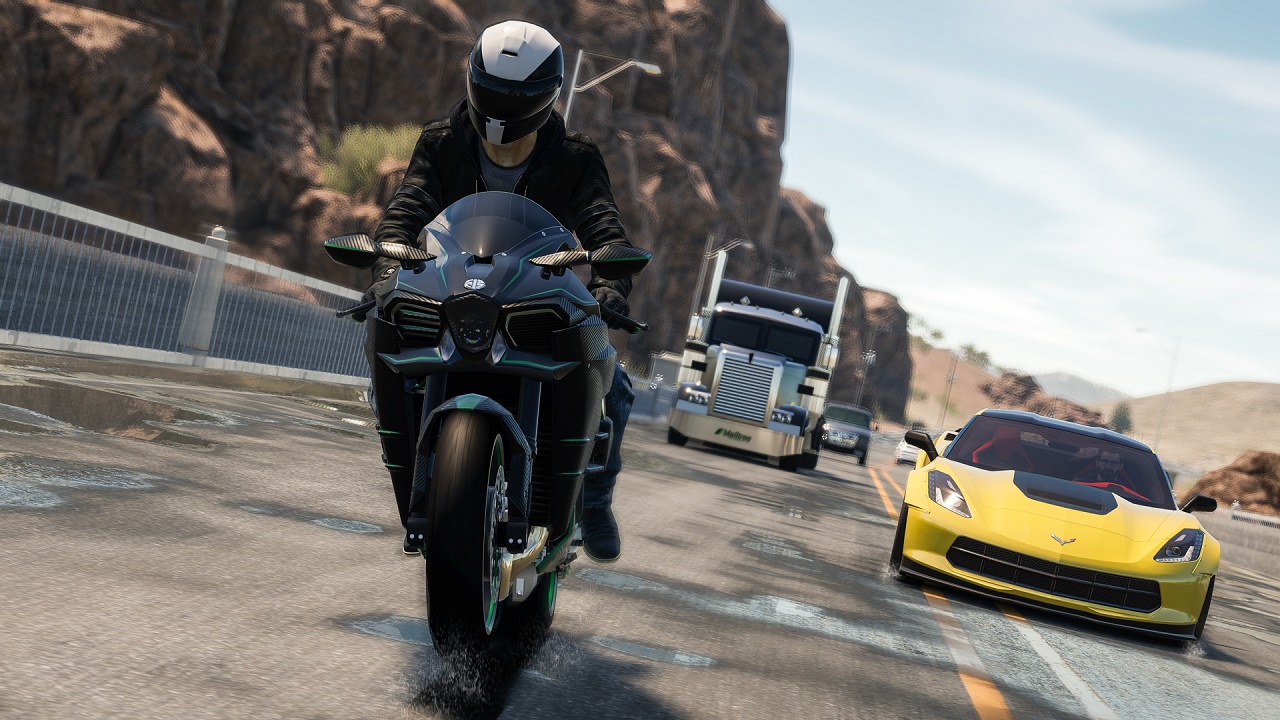 Ubisoft has released a new trailer for its expansion of their open world driving/racing game, The Crew entitled, “The Crew Wild Run” which adds a ton of new features to the core game including motorcycles and trucks to name but a few. The game is available on PS4, Xbox One

Ubisoft revealed an expanded The Crew Wild Run which considerably ups the ante for the base game adding motorbikes alongside a whole host of other improvements. Check out the videos for more details. About: The Crew® Wild Run is the expansion of the revolutionary action-driving game The Crew®. Available from