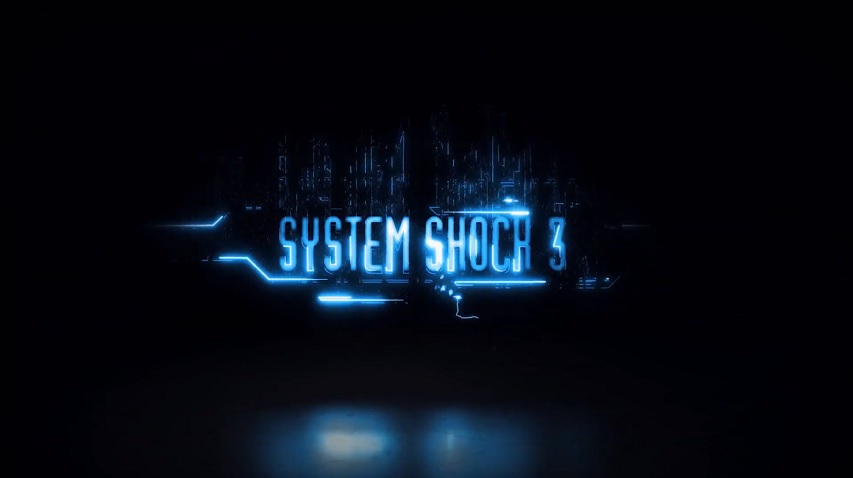 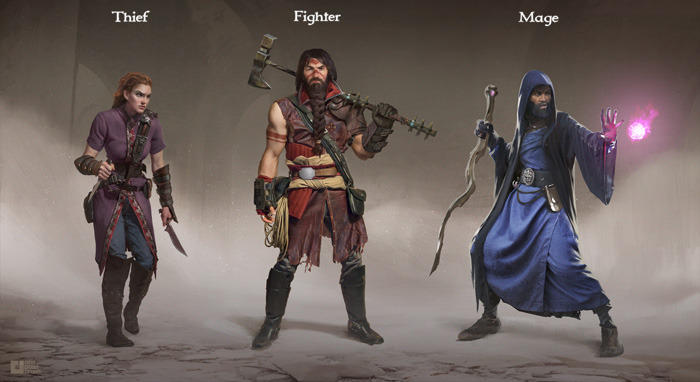 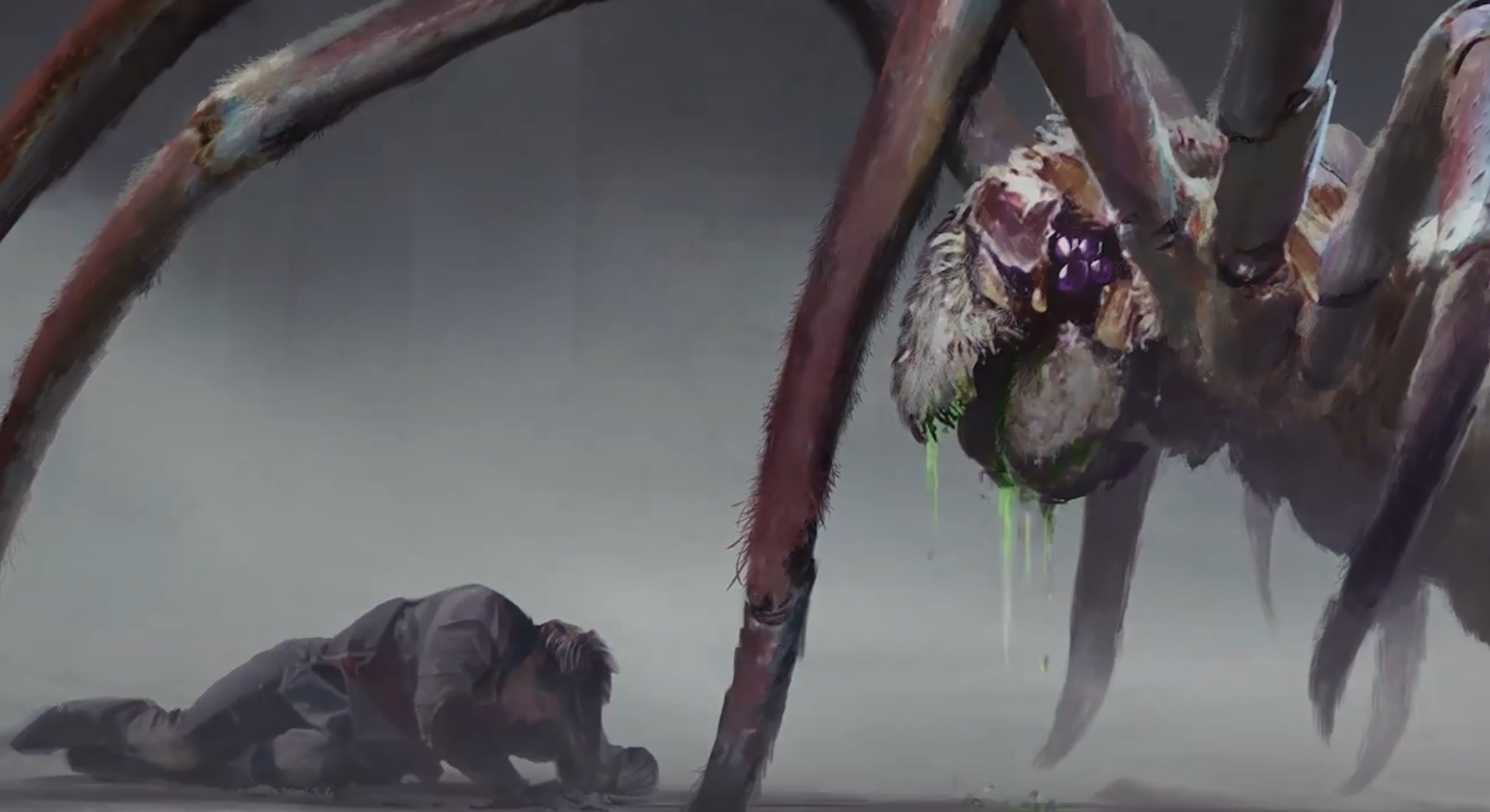 505 Games and OtherSide Entertainment’s Underworld Ascendant releases this September on PC via Steam. Take a look at the latest gameplay trailer ahead of E3 2018.

Discover The Stygian Abyss in this latest Underworld Ascendant trailer which gives fans a deeper look into the game’s deadly environment, featuring panoramic shots of dungeon-esque surroundings and bubbling magma – not to mention varying weapons and skill sets players will have at their disposal to cleverly best lurking creatures