Activision’s Black Ops III has proudly sat at number one in the UK Software Sales Chart for several weeks but its reign of supremacy has come to an end as Warner Bros. LEGO Marvel Avengers enters the fray at the top of the pile. Alongside Final Fantasy Explorers there’s not

LEGO Marvel Avengers comes to consoles in January 2016 and to mark the occasion Warner Bros./TT Games released a new open world trailer which shows off New York City, as well as additional HUB environments from the Marvel Cinematic Universe which players can freely roam and explore. There are 8 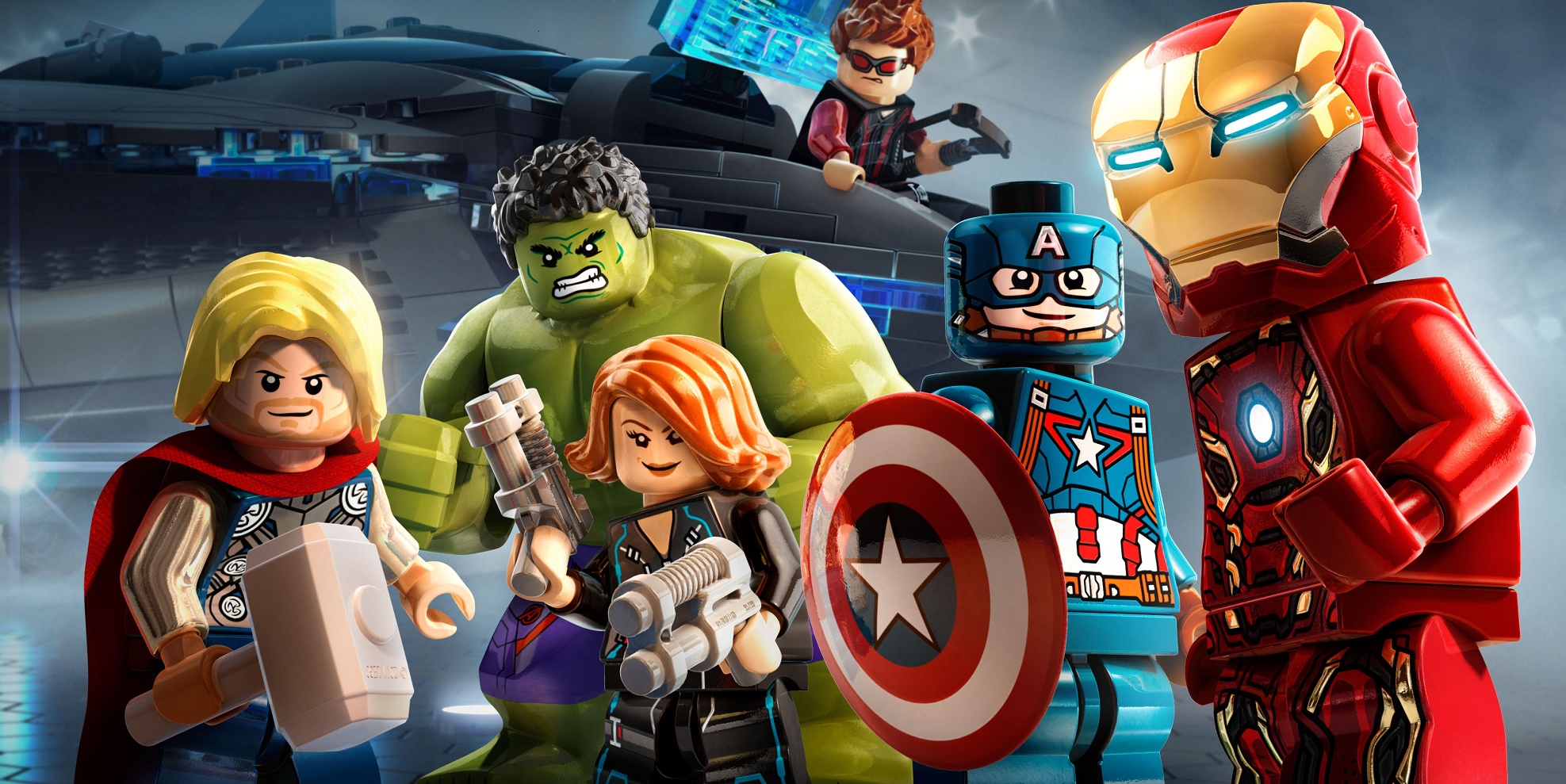 Warner Bros. released a new E3 2015 trailer for their forthcoming LEGO Marvel Avengers video-game which will release later this year on multiple formats. Avengers Assemble! Experience the first console videogame featuring characters and storylines from the blockbuster film The Avengers and the much anticipated sequel Avengers: Age of Ultron