I fell from Grace 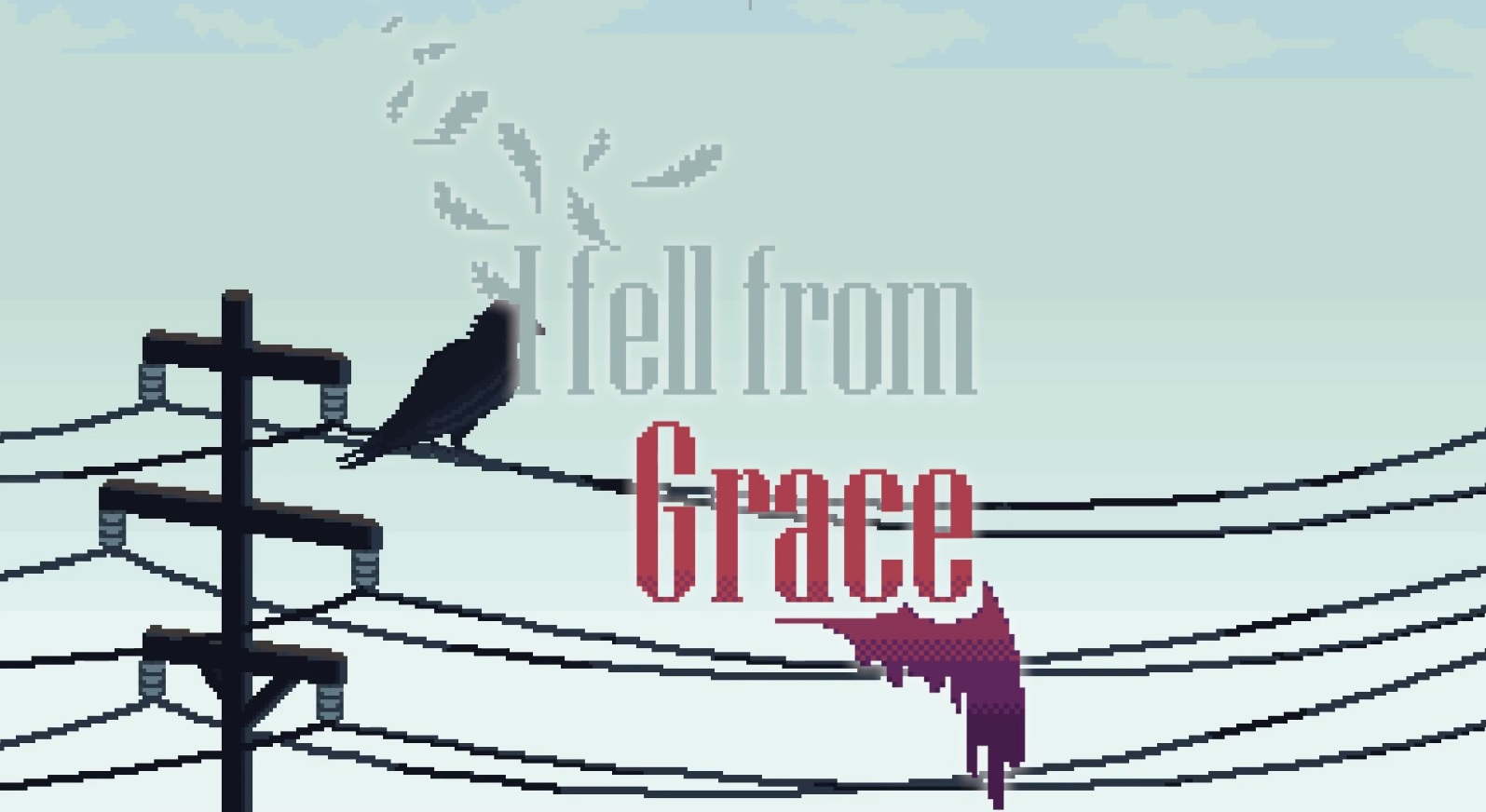 The I Fell From Grace Steam page has just arrived ahead of the game’s release later this year. Check out the previously released trailer. About: In I fell from Grace you take on the role as Henry, a man in his mid-40s whose life is not going as it should.