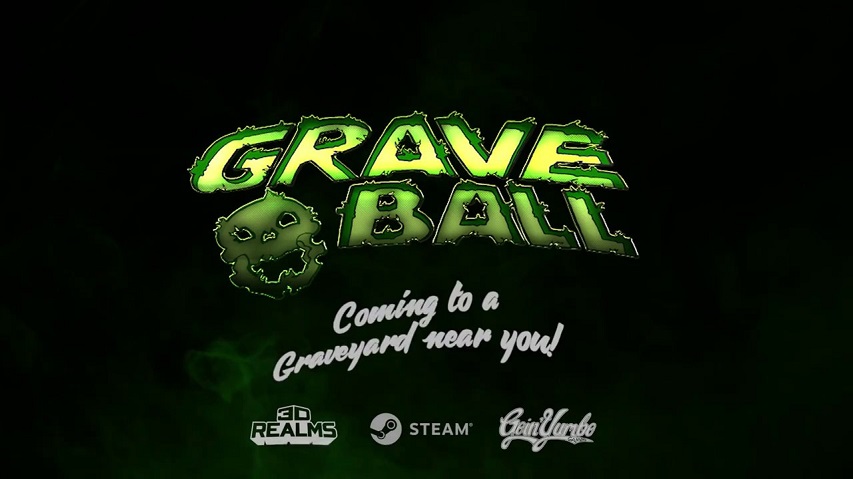 3D Realms and developer Goin’ Yumbo presents Graveball coming to PC on July 31st, 2018 available via Steam. Graveball is a multiplayer combat sports game where teams of 3 goblins compete in a graveyard. Points are awarded by keeping the skull in your opponent’s goal for two seconds or by