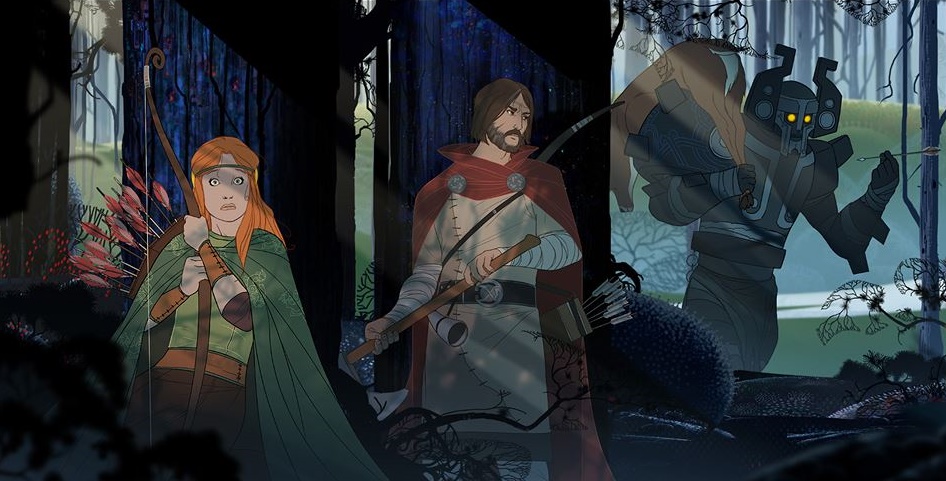 Xbox’s marketplace has been flooded lately with upstart games, indie games and remastered games that it makes it hard to sift through all the garbage to find the few gold nuggets. Back in 2014 there was a buzz around Stoic Studio’s release of The Banner Saga on Steam and later