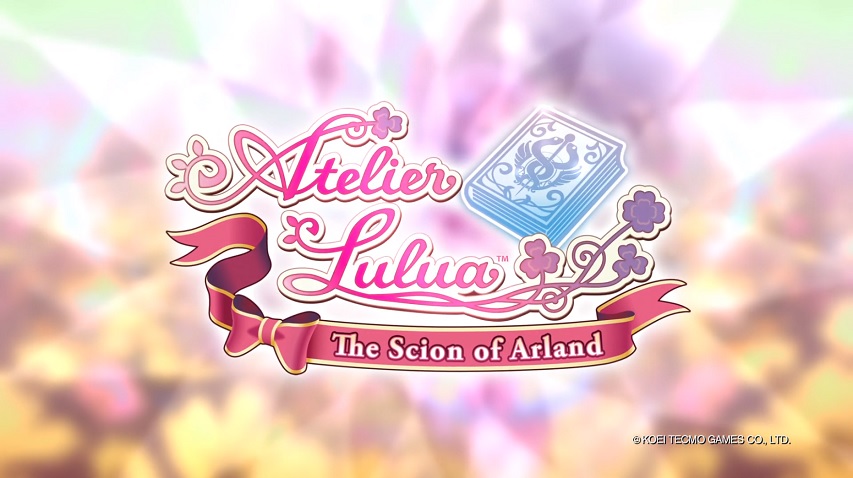 Koei Tecmo released Atelier Lulua on the Switch, PS4 and PC via Steam. Take a look at the launch trailer. The engaging role-playing game invites players on a magical journey across mythical Arland, as the young heroine, Lulua, sets out on an epic adventure in hopes of uncovering the secrets

Koei Tecmo announced today that Atelier Lulua: The Scion of Arland, will release for the Switch, PS4 , and PC via Steam on May 21st 2019. Take a look at the story trailer.