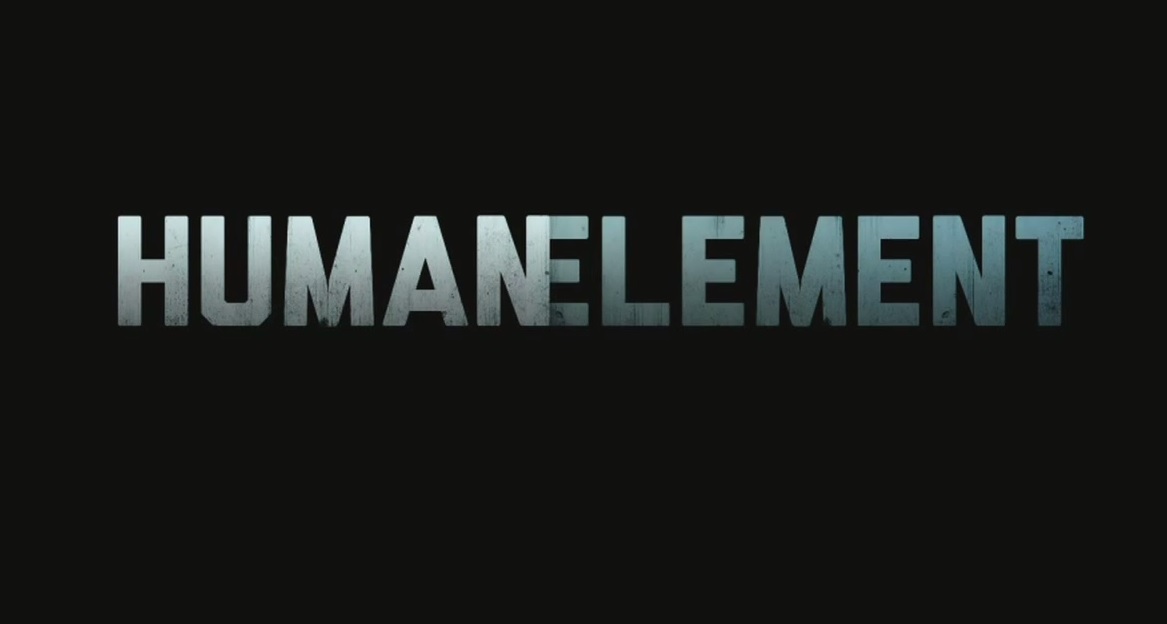 Last night’s Game Awards revealed a new zombie apocalypse game from Robotoki entitled The Human Element, which although shares familiar themes with other games, comes with its own twist of using the zombie threat against fellow human survivors. Take a look at the trailer and then for more details about the game head on over to the official website. The game is set for a November 2015 release on Xbox One, PS4 and PC platforms.