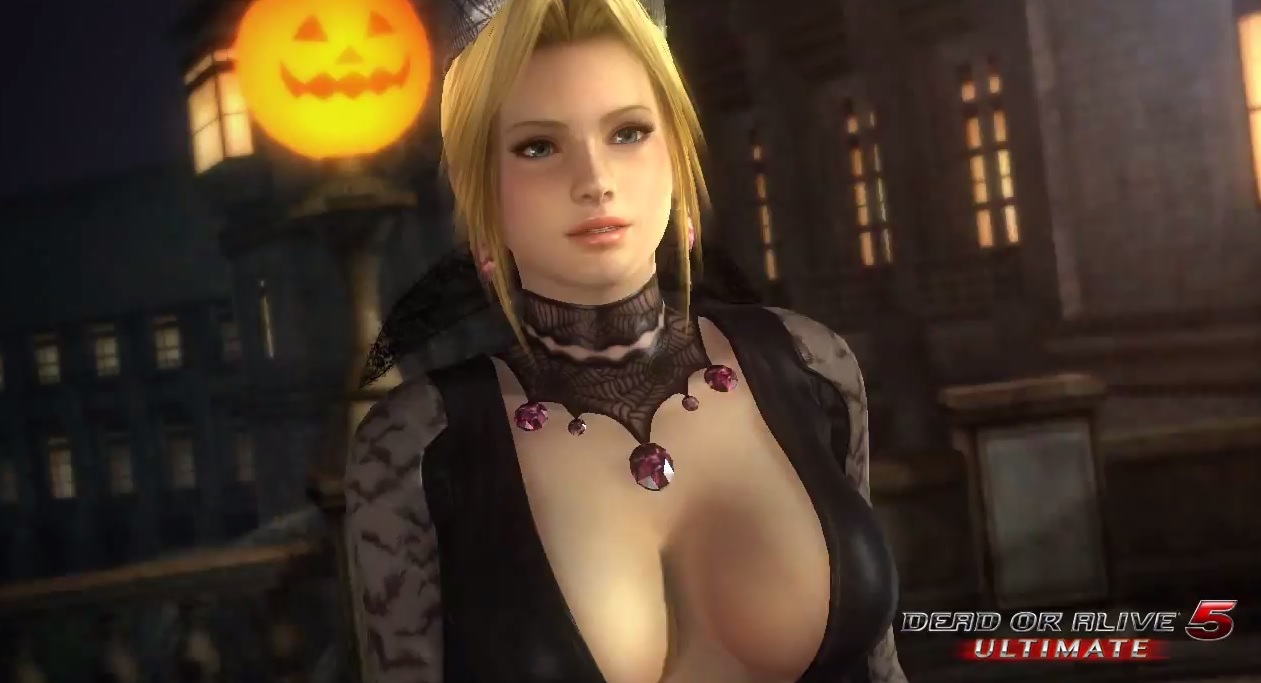 Tecmo Koei released a couple of new fighting videos showcasing their forthcoming Xbox One and PS4 version of Dead or Alive 5 Ultimate which includes many of the DLC extras in a neat package for newcomers and seasoned vets. The new game entitled Dead Or Alive Last Round releases on February 17th 2015.