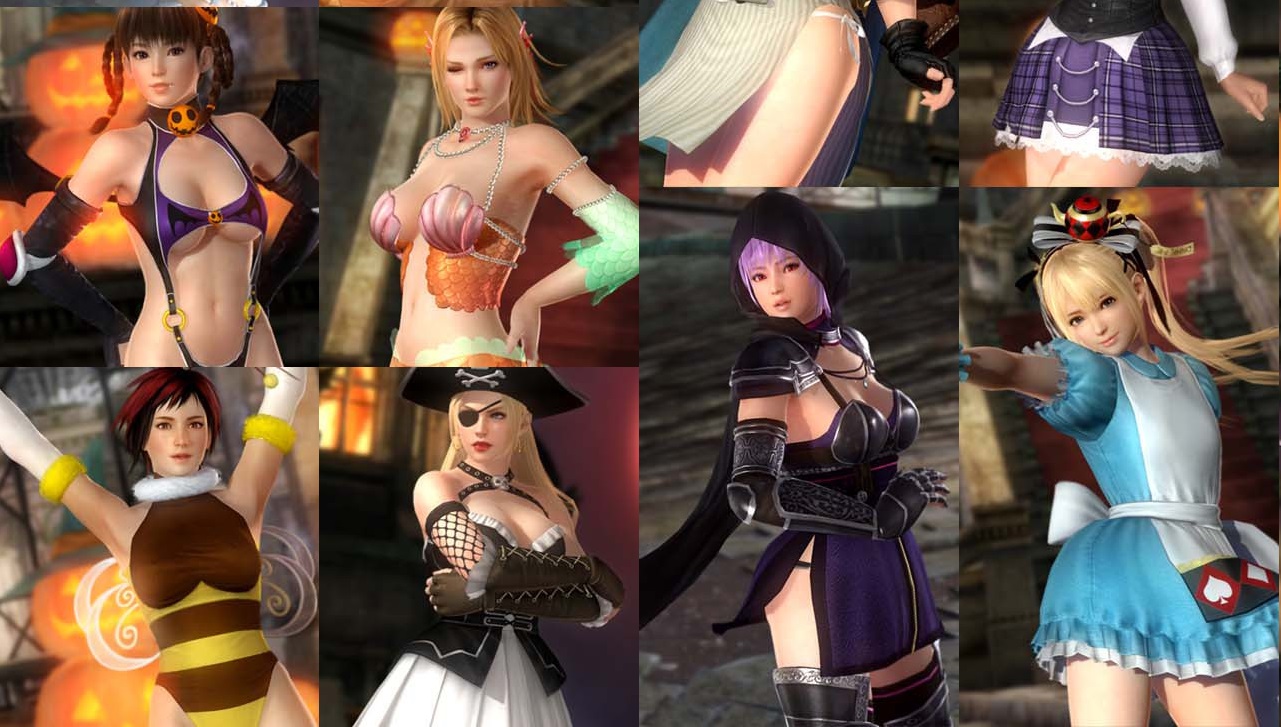 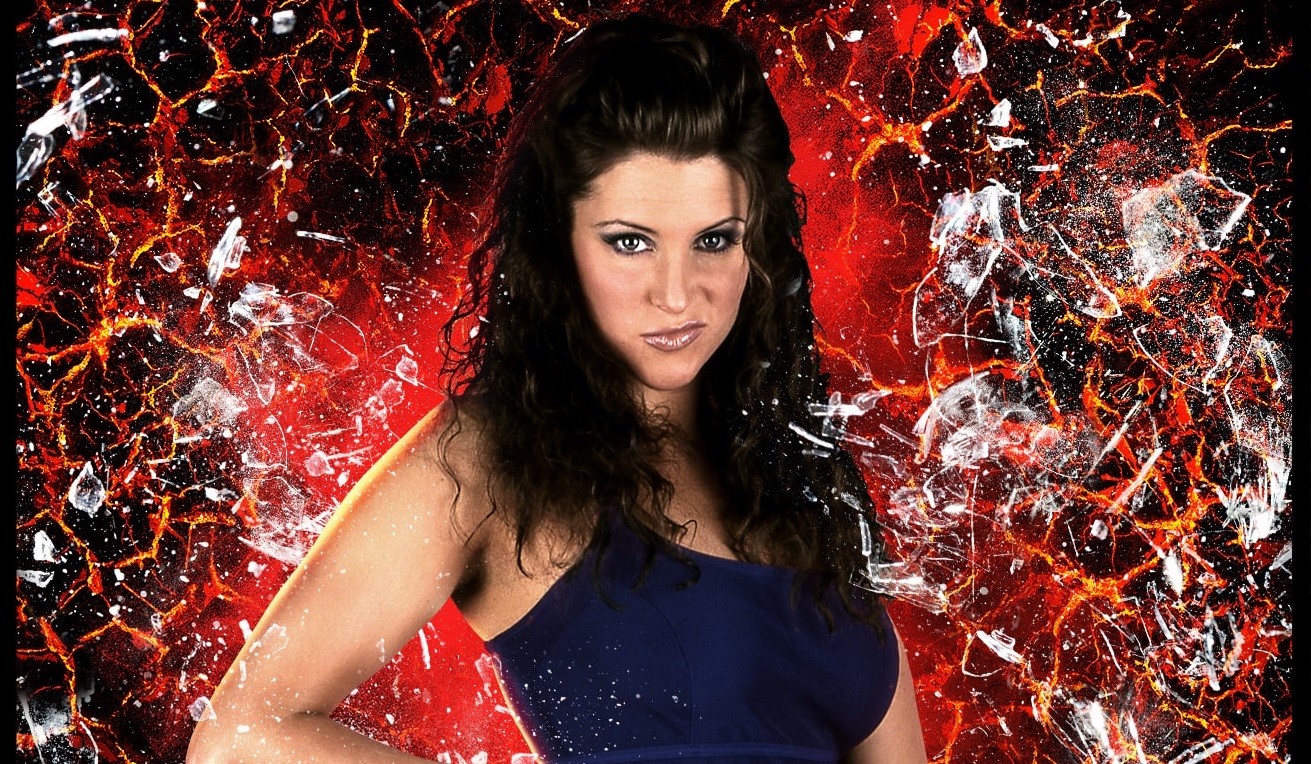 2K Games has just released some more images and screenshots from their forthcoming grappler WWE 2k16 which releases on Xbox One, Xbox 360, PS3, PS4 and PC from October 27th 2015.Adding to an already impressive roster of fighters this week we see the following additions. Baron Corbin, Big E, Bray 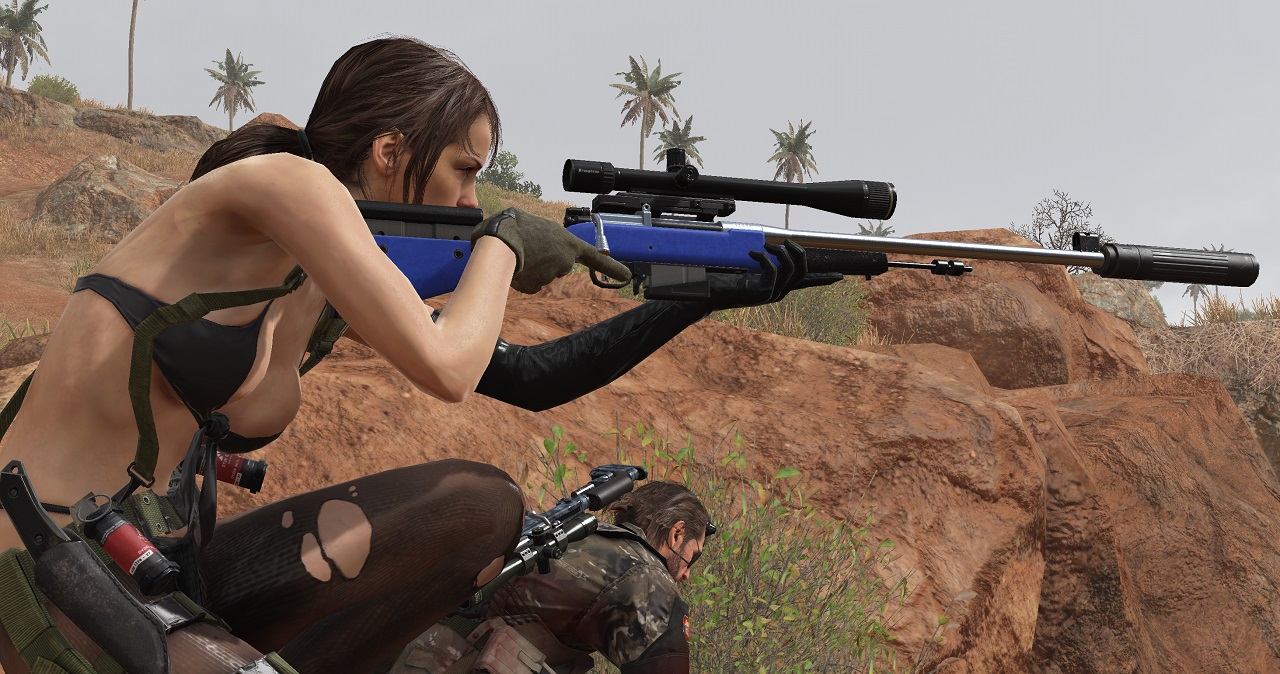 We’ve been happily enjoying the recently released Metal Gear Solid V The Phantom Pain in glorious 4K running the game at near maximum settings (minus some post-processing effects) and still getting a pretty smooth 60 frames per second. It’s one hell of a well optimized game as we’re getting better 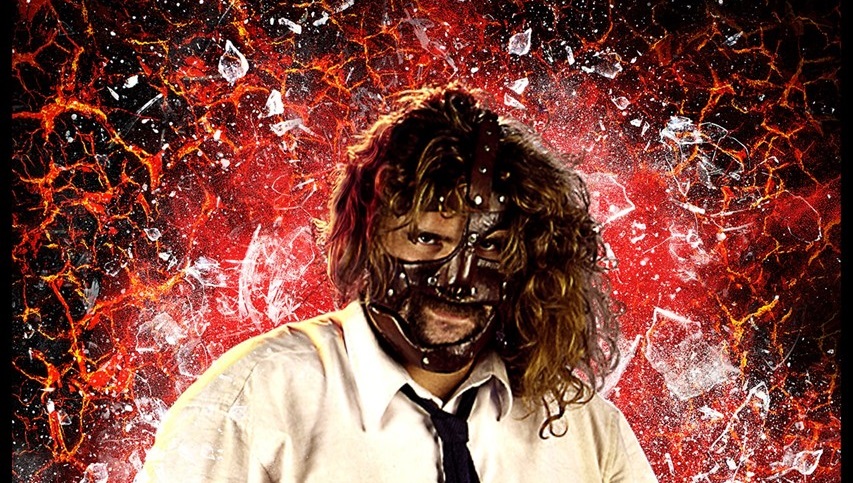 2K Games revealed some more images from their weekly WWE 2K16 roster reveal series with a number of fan favourites making their presence felt in the upcoming wrestling game which releases on October 27th 2015 on consoles. You can also view some screenshots alongside the character images. This week’s additions 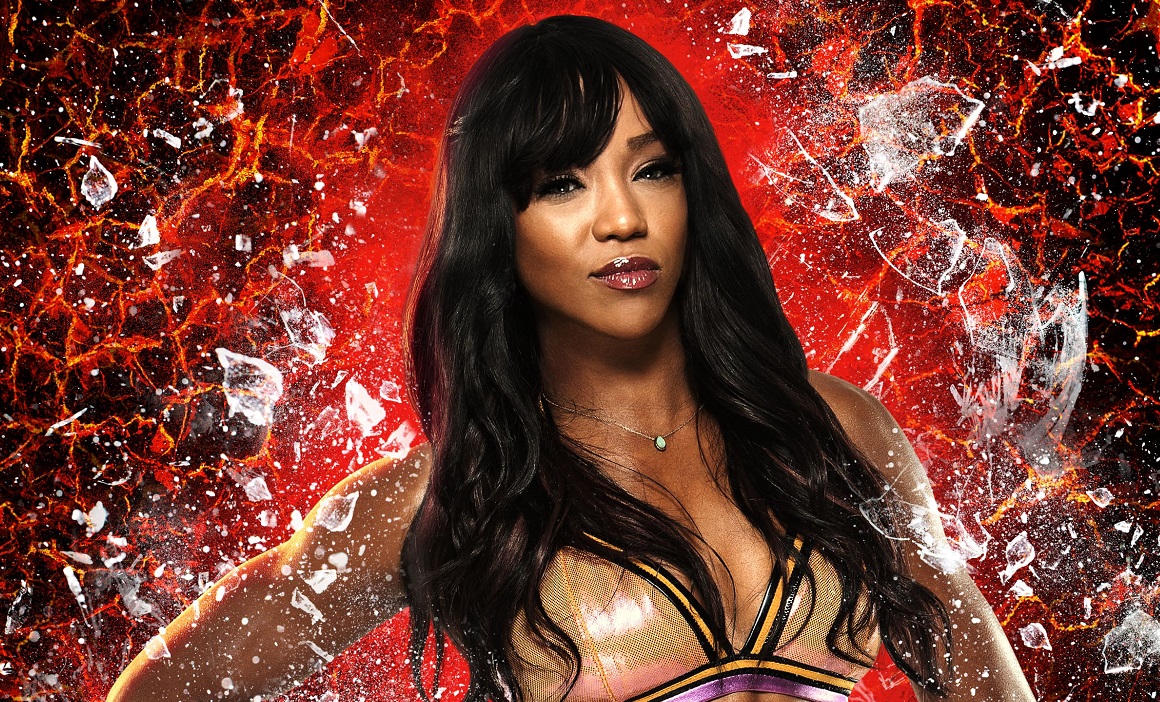 2K Games has revealed the next set of characters who will be appearing in the forthcoming WWE 2K16. There are over 120 WWE Superstars and Divas scheduled for the upcoming game starting this week with the reveals of the following (you can view last week’s fighters here).   Alicia Fox

Square Enix and IO Interactive released a selection of new screenshots from their forthcoming Hitman 2015 which releases later this year on December 8th for Xbox One, PS4 and PC. A retail version will launch in 2016.

2K Games has released a Mafia III trailer and along with it a selection of screenshots to whet the appetite for the game which releases on Xbox One, PS4 and PC in 2016.     About:   “Mafia III continues the strong franchise tradition of a captivating story set in