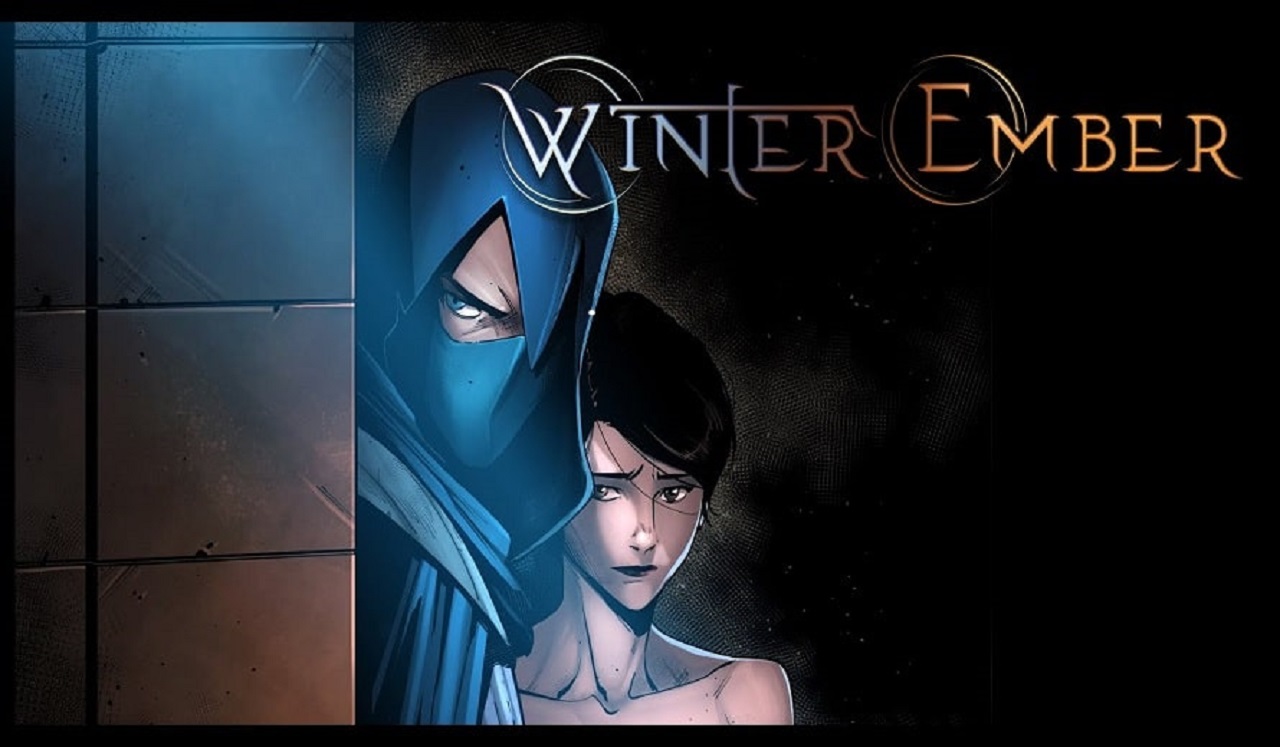 We take a second look at Blowfish Studio’s/ Sky Machine Studios isometric stealth game Winter Ember which released on April 19th on consoles and PC. Winter Ember is an immersive stealth action game that casts you into the role of Arthur Artorias, the faceless man. Step into the shadows and

We take a look at the new Winter Ember demo from developer Skymachine Studios. The game will release later in 2022. It still needs some work to tighten-up the game a little more, but offers a nice taste of the stealth/action gameplay. There is quite a lengthy intro movie to