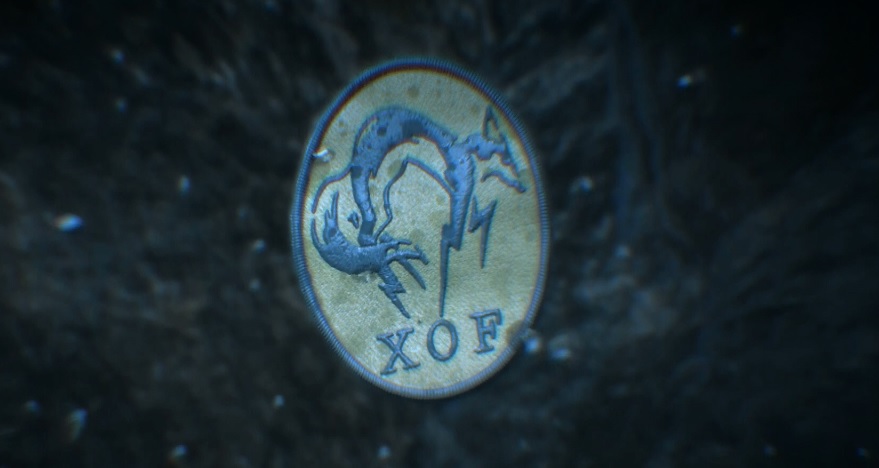 Metal Gear Solid V Ground Zeroes features 9 XOF patches which can be collected across multiple plays which unlock the bonus mission on PS3/4 and Xbox 360/One – For the Playstation consoles the DeJa Vu mission is unlocked, and on Xbox the Jamais Vu missi0n. Once all XOF patches have been collected, players must complete the current mission for the reward to be unlocked. Take a look at our Metal Gear Solid V Ground Zeroes XOF patches locations guide video which shows you where each one is located and how you can easily grab them on a single play through.