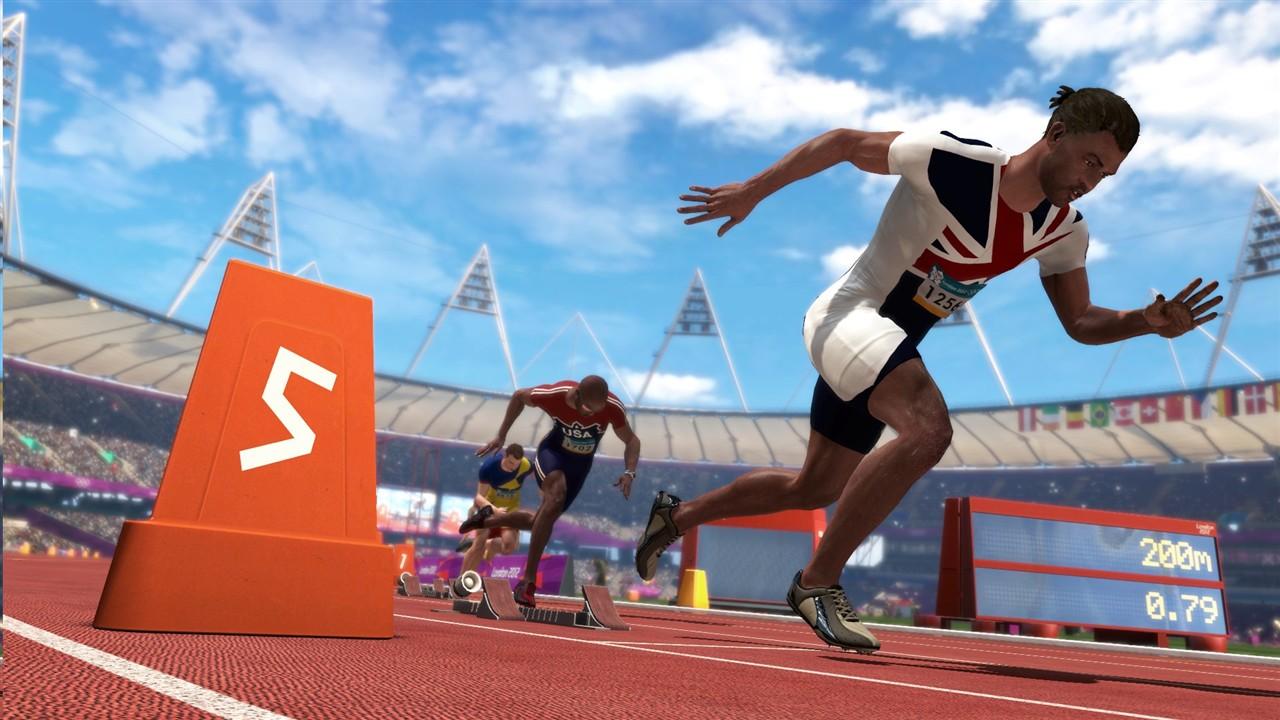 With the Olympic games coming to London in the coming weeks, we put SEGA’s officially endorsed video game to the test in our review of London 2012 (the official game of the London 2012 Olympics). With plenty of events to swim, jump, cycle and shoot through, is this the definitive Olympic video game?