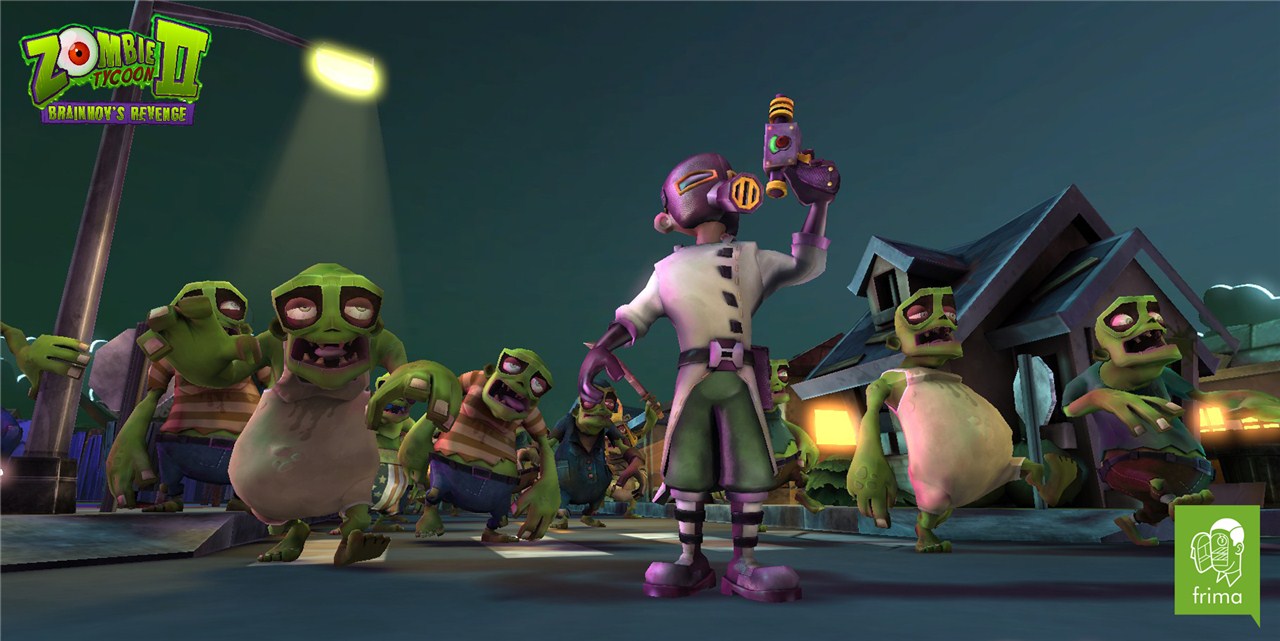 PC, Vita and PS3 gamers will be pleased to learn that the RTS game Zombie Tycoon 2 is on its way and to get you into the spirit, Frima Studios released a trailer. 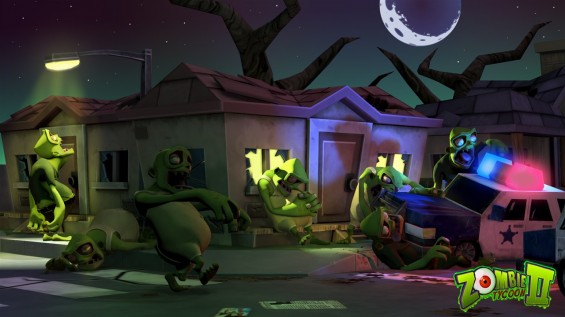 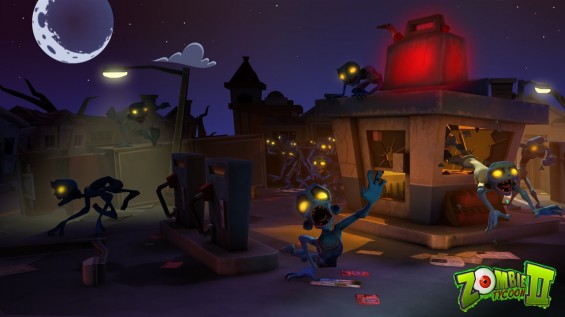 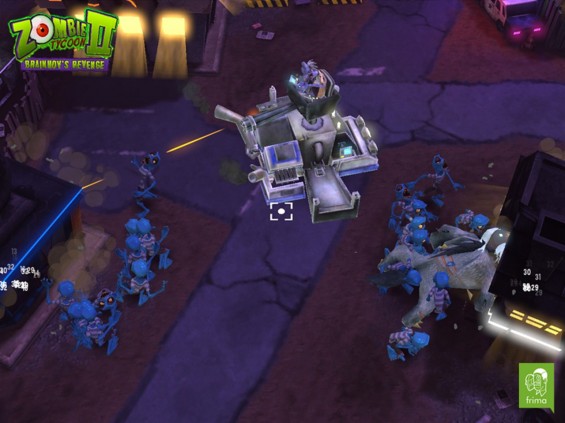 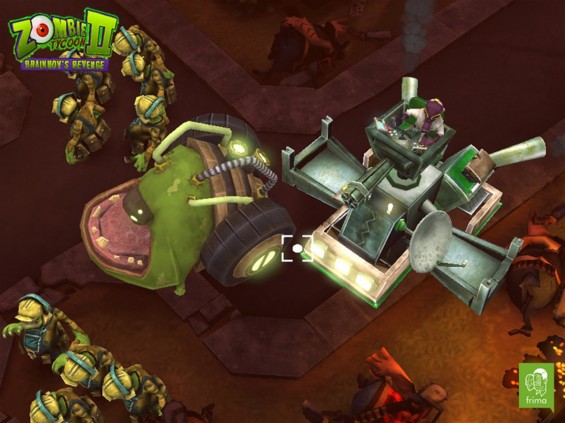 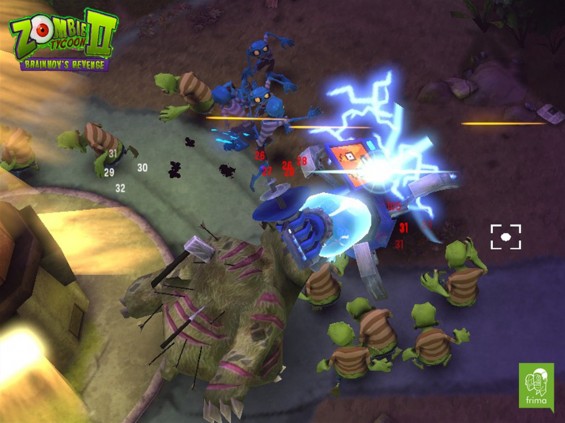 The future of the zombie race is at stake as rogue apprentice Orville Tycoon and his heavy-duty zombies face off against his vengeful former mentor Professor Brainhov and his new breed of frantic, agile undead. Choose a side and unleash your hordes to decide once and for all what type of zombie will inherit the scorched earth.