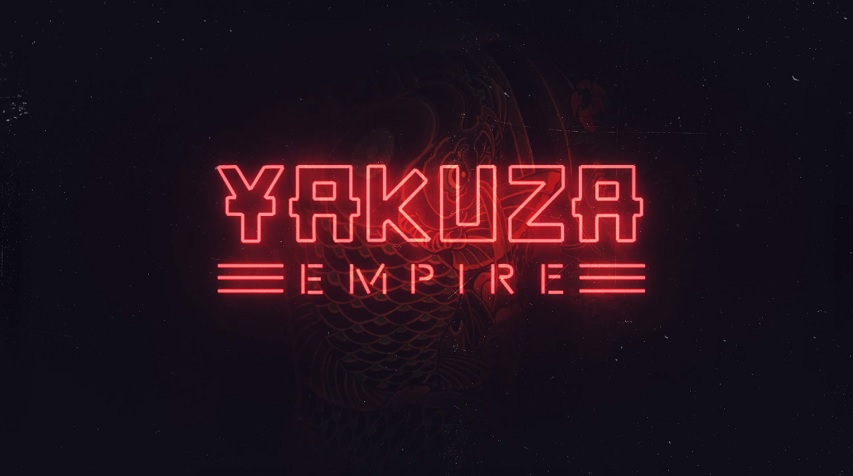 RockGame S.A.’s Yakuza Empire is a strategy/management game about Japan’s most feared gang coming to PC via Steam. This reminds us of Living Dark actually which never saw the light of day. Here’s hoping this one fares better.

With its worldwide infamy, the Japanese Yakuza is one of the most recognizable institutions in the history of organized crime. But it is much more than that as well. As a strategy/management game, Yakuza Empire offers you the opportunity of virtually experiencing what it’s like to dedicate your life, often quite literally, to its cause.

Lead the feared clan as its undisputed oyabun and direct its operations to the best of your abilities. Your revered predecessor was brutally murdered – it’s time to restore his honor and spill blood in the name of revenge.

Yakuza would be nothing without its ruthless leadership, but the same can be said of its unwavering foot soldiers. Recruit and train the members of your organization. Make sure you have the best and most fitting specialists for whichever operation you’re planning. In a game as dangerous as this, the team is only as strong as its weakest link…

Correct facilities will be indispensable in achieving your goals – they will provide fro you and fulfil various needs. Make sure you invest wisely, however. Money doesn’t grow on trees, and you don’t want to end up owing a debt to the wrong people. Plan ahead – expanding will always be necessary, but make sure you don’t bite off more than you can chew in your managerial ambitions.

Master the streets, know them like the back of your hand, as they will be a second home to you. A harsh one, nonetheless, where survival will be an art in itself. You’ll be given the opportunity to tactically plan out your moves in turn-based combat, so don’t fail – blood flows amply in the streets of Yakuza. Make sure it isn’t yours.

What good is being a member of Japan’s most feared criminal gang if there are no benefits to reap from it? Be devious, for you catch more flies with honey than vinegar. As you enjoy the perks of your hard-earned accomplishments yourself, remain aware of how much you can influence others with luxuries.