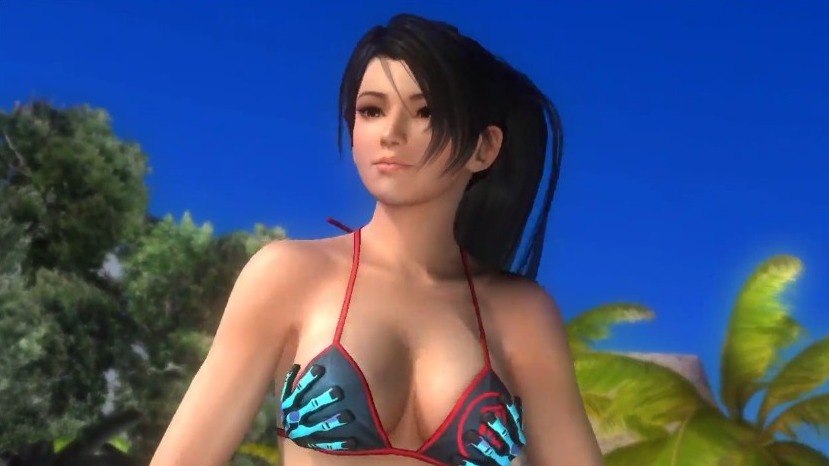 Tecmo Koei released a new Yaiba Ninja Gaiden Z costumes trailer which shows off some of the outfits which can be gained in a variety of ways. As seen in the video the Kabuki and Schoolgirl costumes can be unlocked in the game. The Camouflage, Nuigulumar and Mighty No. 9 costumes are available through the pre-orders. Dead or Alive 5 Ultimate – Ryu Hayabusa and Momiji’s Yaiba themed costumes are the content from the SPECIAL EDITION. Yaiba Ninja Gaiden Z will launch in Europe on March 21st, 2014 for the PS3 and Xbox 360. 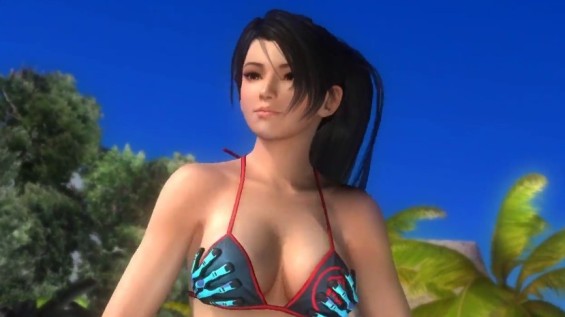 In Yaiba Ninja Gaiden Z, players battle fierce zombies as YAIBA, a cyborg ninja brought back to life with cyber-technology, who will do anything for revenge. Brandishing his deadly ninja sword and the mecha weapons integrated into his cyborg arm, he slaughters zombies with brutal, over-the-top abandon.

Step into a stylized living comic book where stunning graphics depict a world gone mad overflowing with hordes of the undead. Only YAIBA’s drive for retribution and willingness to use any means necessary to get the job done can stop the countless waves of zombies in his path. YAIBA’s lust to kill is insatiable as he mercilessly slices through masses of enemies with his sword, or the array of weapons accessible via his cyborg arm. Miss Monday is Yaiba’s virtual escort and is vital to his survival. However, not even she is safe from his brash, unbridled sarcasm.

Yaiba Ninja Gaiden Z comes from the two teams behind the most famous ninja and zombie videogame creations as Team NINJA and legendary producer Keiji Inafune team up to create a new experience. The world of the ninja meets undead warriors, cybernetic weapons, comic books, in an entirely new IP that draws from the NINJA GAIDEN franchise with a host of bold, new features including an original storyline and style of gameplay.