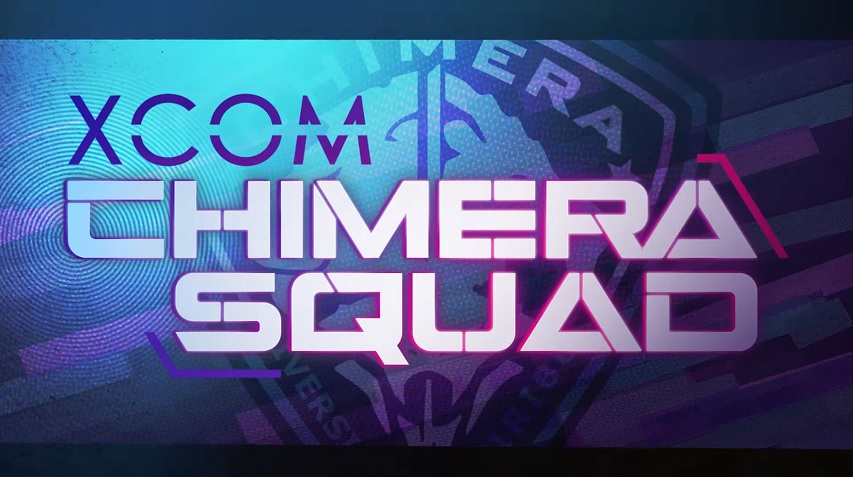 A new XCOM game coming to a console and PC near you on April 24th (for a mere £8.50). Titled XCOM: Chimera Squad a reveal trailer sets the tone (no actual gameplay though). A second gameplay video highlights the game in action.

Welcome to City 31, the beacon city of a new life on Earth – one where humans, aliens and hybrids now coexist under a post-war period of fragile peace. Dangerous conspiracy groups threaten to upend that peace, however, and Chimera Squad has been mobilized to investigate and put an end to those threats.