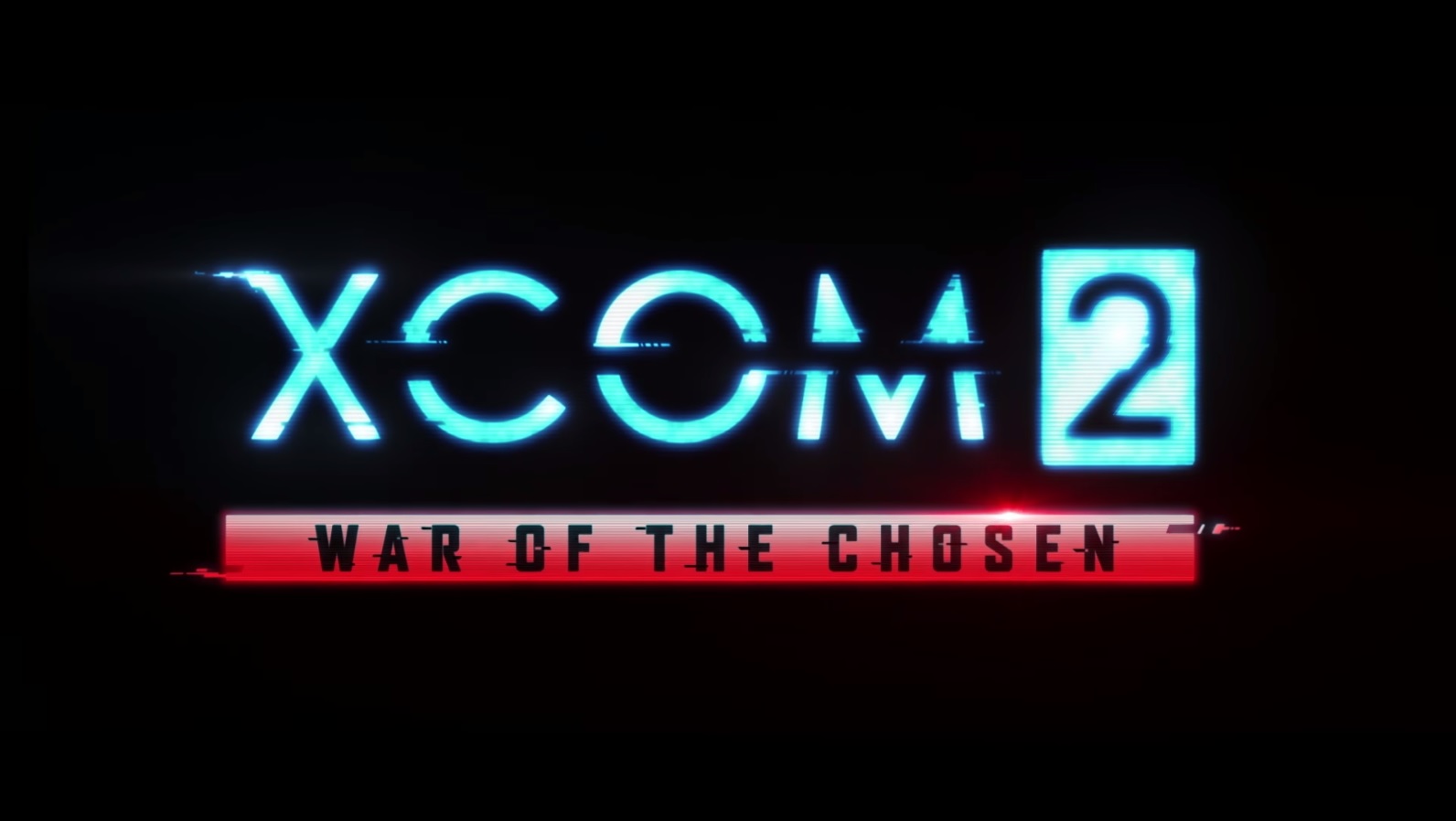 ABOUT XCOM 2: WAR OF THE CHOSEN:

The fight against ADVENT continues when additional resistance factions form in order to eliminate the alien threat on Earth. In response, a new enemy, known as the “Chosen,” emerges with one goal: recapture the Commander. This expansion to the 2016 award-winning strategy game of the year includes new Hero classes to counter the “Chosen”, new enemies, missions, environments and increased depth in strategic gameplay. Requires XCOM 2 to play.