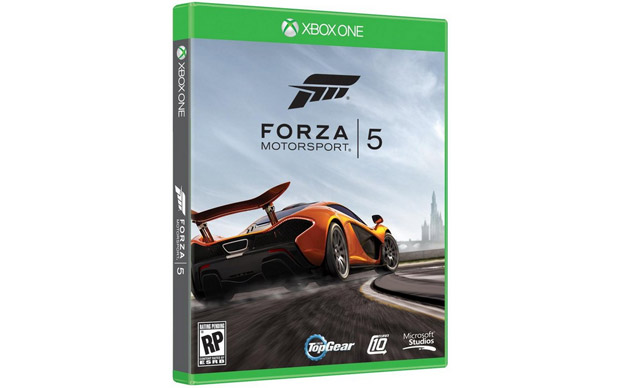 After lots of misinformation, tidbits of info and Major Nelson now stating that the Xbox One is “designed” with trade and resale in mind, it’s perhaps building a picture of the future of the video game market. Let’s look at the facts, but first here’s what the Major posted yesterday – a line which Microsoft has continually stuck to since the Xbox One was announced last week.

With all this information the answer could lie in the fact that Microsoft are on the verge of  expanding their existing Xbox Live Marketplace and creating their own online store for Xbox One games. The store will likely provide an option to purchase new games as they are released much like Steam. However, the big difference will be that users will be able to trade in their digital games back to Microsoft for store credit against Marketplace content, DLC and Games. There might be further incentives to spend credit on particular products from specific publishers, or sale of a game from a specific publisher could provide extra credit for that publisher’s products only. For example, trade in a Madden 2014 and receive an extra credit if spent on any other EA content (this would partally explain the rumor of the publisher receiving benefit from the used sale).

So as one example, buy a new game from GameStop or wherever, activate the game, play, complete then rather than go back to GameStop, the option is there to trade in the game via the online store for credit. The retail disc can be kept, or could be passed on to another gamer who can then pay the premium to activate the game for the game’s current market value. The disc and packaging is of little to no value if the activation is still being used. 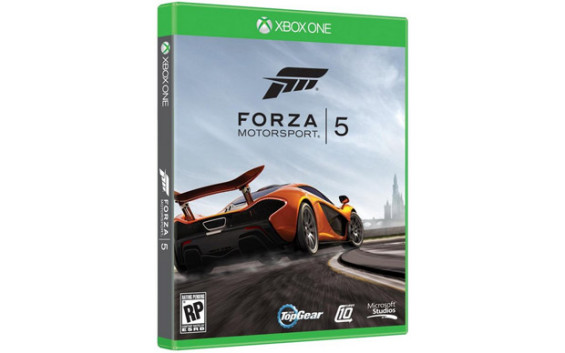 As far as retail discs are concerned, retailers will still have the option to to take in discs for cash or store credit, but the sale will be connected to Microsoft’s cloud system which ensures the seller account’s digital copy no longer works.  Discs will contain a unique code (not user inputted) which is detected by the system to be used with one account at a time only – also preventing people copying discs and sharing. If the code is still in use, as in the case of sharing with friends, then the user will be prompted to purchase a new activation.

The retailer is then at liberty to resell the used disc as they see fit.  The whole process would likely be a simple action of scanning a barcode from the disc and the data exchanged via a standard Internet connection.  It’s here where Microsoft might charge retailers a small premium.  So for example, new games can be purchased for £50 and contain the activation code by default. A retail store will buy a game from the seller less the cost of the Microsoft fee it will have to pay for it to be resold and of course any natural devaluing of the game. 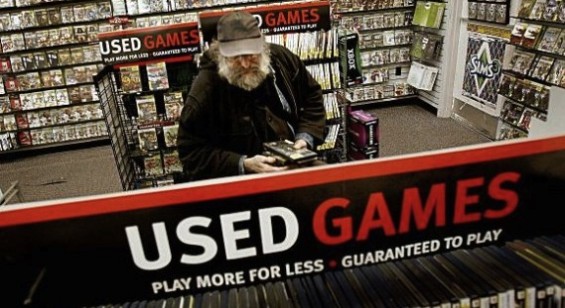 Basically Microsoft will make using the Xbox store  far easier than going to a retail outlet to trade in games, unless cash is specifically wanted by the seller.

Microsoft could go one further and actually allow gamers to purchase games at typical used prices direct from their online store, effectively cutting out the middle man entirely, Steam already does this by offering sales of new games on a regular basis – we purchased games like Hitman Absolution for under £10 one month after release from Steam. Keeping all the buying and selling in house is a perfect solution for Microsoft and would benefit gamers who are primarily selling games to buy new products.

The Xbox store could also offer its own digital rental service which allows gamers to pay a premium for games and keep them for a set period before they expire. The user will then have a choice of purchasing the full game from the store, or renting for a further period. We’ve already seen HD movie rentals with the Xbox 360. With a cloud based system, rentals of games that have large file sizes is very possible, especially if they can be played whilst downloading at the same time.

What this invariably means is everyone is kept happy. Gamers can still buy physical discs if they choose to have a collection. Retail stores can still trade with used games and make some profit. Microsoft and publishers can gain some extra revenue from digital sales/trade ins/ retail resell fee, and gamers have more options with their digital content – something Steam does not offer making the service very competitive.

One last idea that’s well possible, is how do those gamers without Internet connections buy and use games with such strict measures in place? Well, accounts will no doubt be tied to mobile phones, and it’s possible account verification could be accomplished using a cell phone in some way. On the flip side, Microsoft, could have decided that those people without Internet connections are not its target audience, and ignore them entirely – suggesting that gains made from those who do would counterbalance any potential losses.

This all might be wishful thinking, but in light of what’s been said, and rumored, it makes sense especially as we move into a digital age and there’s a desire from Microsoft and its partners to go digital. With all the negative press surrounding the Xbox One at the moment, and Sony not being entirely clear on its stance with the PS4, let’s hope E3 in a couple of weeks sheds some light on this.