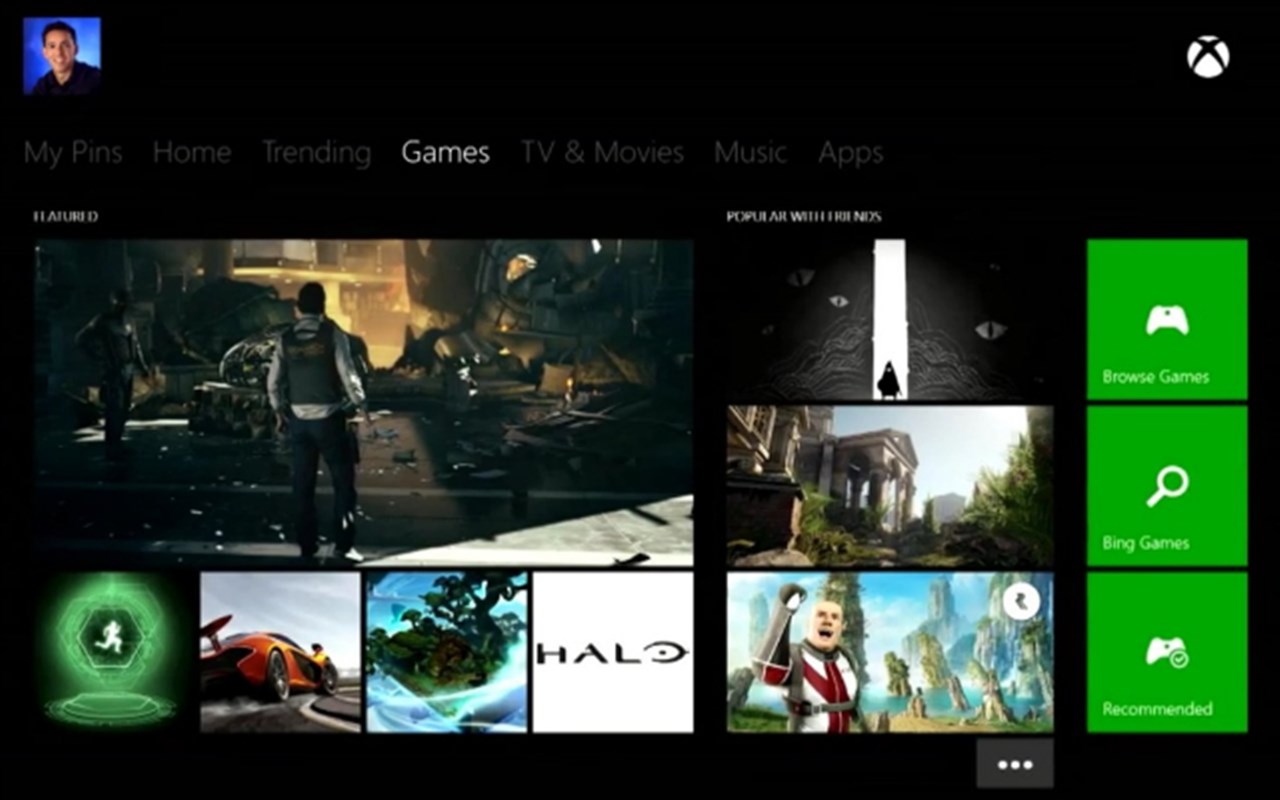 Microsoft’s Marc Whitten has posted a message regarding the planned Xbox One system update on February 11th  which looks like being the first step towards making the Xbox One function much better. Among other things, the much needed controller battery indicator (see image) will be included as well as the option for users to manage storage data.  See Marc’s full post below. 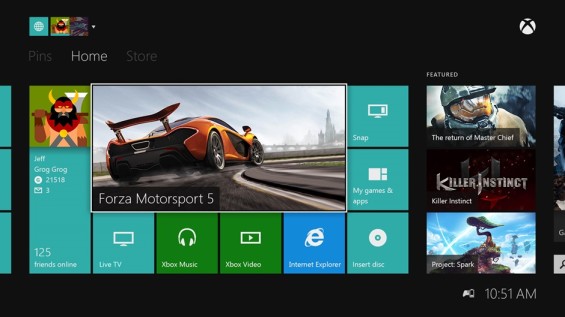 On February 11, the first update will be delivered to customers who sign into their Xbox One. It features many new improvements – including lots of behind-the-scenes updates for developers building apps and games for Xbox One, several new features we believe Xbox fans will love, stability and product updates to improve the customer experience, and continuous improvements to the quality of Kinect voice so commands become more fluid and responsive over time. While we won’t be going into all of the details of the product updates today, we will be sharing more information soon.

Some of the features you can expect to see on February 11 include:

· The ability to see and manage your storage space. With this update, you will find it easy to find how much space your content takes up and better manage your content. You can also control your install lineup and more easily manage your download queue. We’ve separated My Games and My Apps into separate lists, so you can easily create separate queues for both. Now you can pick the order in which you want your content to load and we’ve added a boot progress indicator so you can better track updates while they load.

· The battery power indicator is back! You can see it right on the home screen, so you can easily track how much battery life is left on your controller.

· And, you will be able to use your USB keyboard with your Xbox One.

These are just a few of the many updates we will be shipping on February 11. We’ll share more details on these and other upcoming features in the coming weeks. We have several surprises in store that we think you’ll love.

On March 4, in advance of what is expected to be the biggest game launch of the year, we will be delivering another system update to prepare your Xbox One for “Titanfall.” This update will contain many new features and improvements, most significantly to our party and multiplayer systems. Available on March 11, “Titanfall” is a team-based online multiplayer game that showcases the power of Xbox Live, and we will be shipping a new party and multiplayer system that will help make “Titanfall” the must-have game for this generation.

This post is the first of many announcements and sneak peeks at features in the system updates. We’ve been carefully listening to your feedback and look forward to delivering many new features that will make Xbox One even better. We’re just getting started and can’t wait to share more information in the coming weeks.