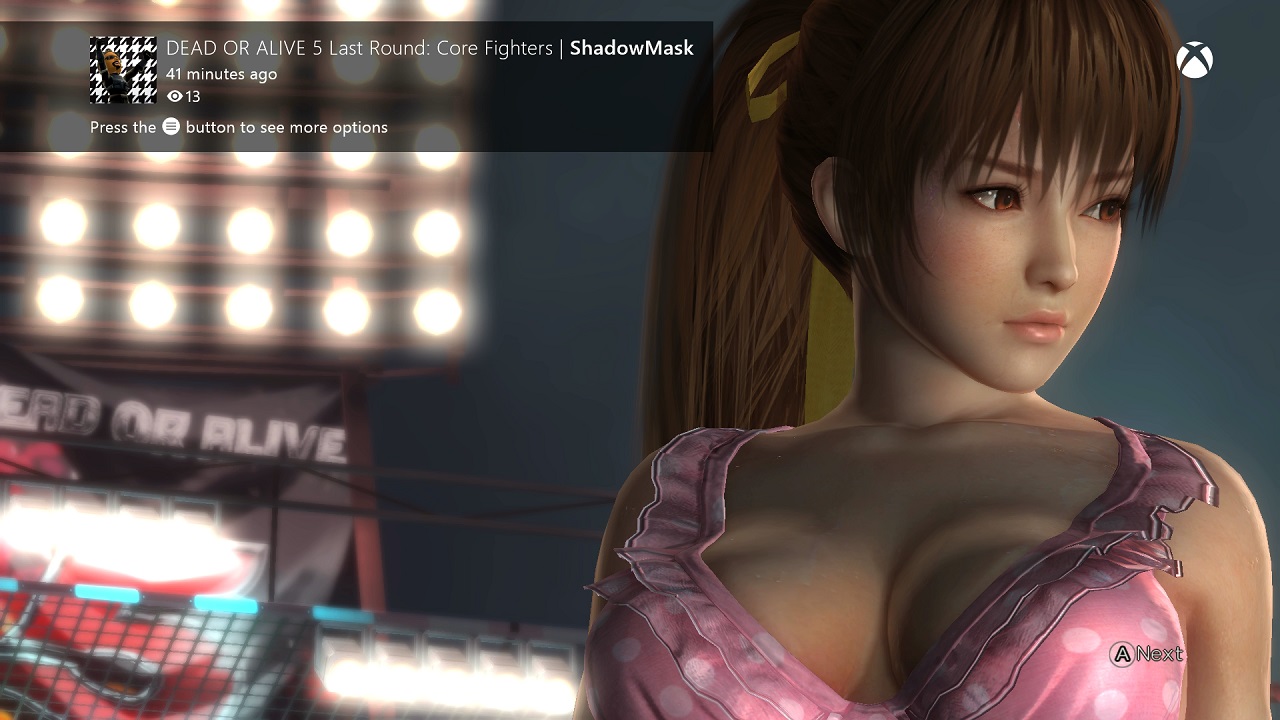 The Xbox One console from Microsoft continues to add more features as part of its updates program and coming soon is the option for users to grab screenshots from their games. The screenshots can then be shared via Twitter, profile or with friends through messages and activity feeds amongst other things. Take a look at our Xbox One screenshot capture demo video to get an idea of what you can do, and then check out our Twitter feed to see the images as they appear to the outside world. In this case, 1080p PNG high quality images weighing in at just over 2MB each. You can also see how the images appear on the Xbox.com profile page in the screen-capture below. This is a neat feature that compliments the already successful upload studio for video capture, but it seems there’s more to come although it’s not clear how this will manifest itself as captured images look like they will be editable using said Upload Studio according to the selectable option – although this feature wasn’t working using Dead or Alive 5 Last Round images. If we were to guess, then it’s possible users will be able to create their own slideshows complete with overlays and captions before being able to share them, but that’s just a guess right now. 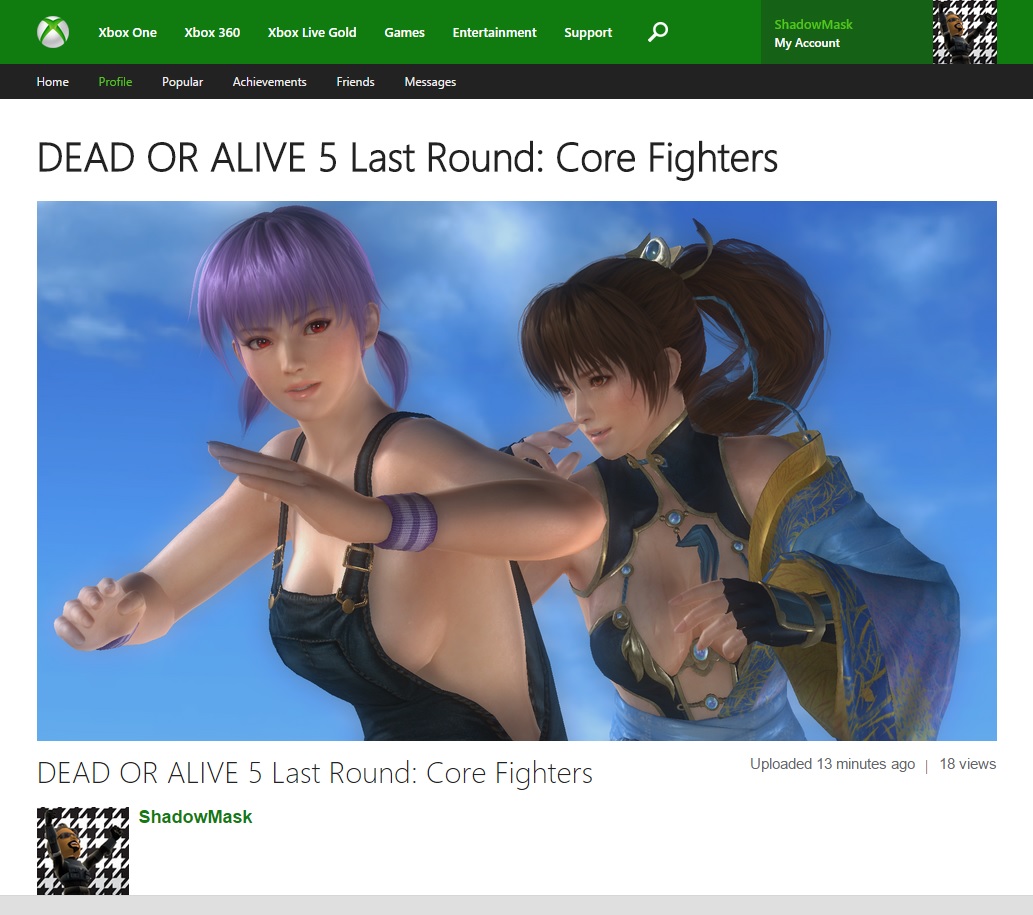