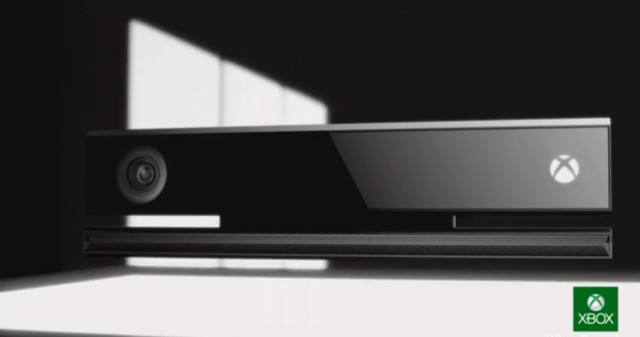 We recently got some hands on time with the Xbox One and Kinect at an exclusive showcase event hosted by Microsoft where several launch games were showcased and playable. We spent quite a bit of time on Dead Rising 3, and during our play time made the mistake of furiously wiggling the control stick, when being grabbed by zombies.  The action was to no avail, as this simply resulted in losing a chunk of health and being somewhat perplexed. However, within moments, it was explained that the blue controller symbol which appears on the lower part of the screen when being mauled indicates that players should shake the controller to break free. This in itself reminded us of the PS3 Sixaxis  controller, and in a similar manner having to shake it  in certain situations. What’s interesting here is that unlike the Sixaxis sensors in the actual PS3 controller, the Kinect was actually tracking the position and movement of the Xbox controller. It has been widely reported that Kinect is able to determine who is holding the controller at any given time, but seeing it in this simple application within a game made the idea appear to be a lot more complex than merely tracking a fairly static object in one’s lap. The Kinect tracking the fast shaking movements of the actual controller instead is interesting indeed.

There’s some potential uses with the idea or tracking inanimate objects, and in Dead Rising 3’s case, the game independently tracks the player’s  fingers to move a dot around the screen (to order survivors to specific locations) as well;  it seems Kinect is being used in a quite subtle and non intrusive way at least for now. What’s more, the choice of using Kinect ever present in the game, but sits neatly juxtaposed with  the traditional controls . We were also informed that players not wishing to use the feature – or have Kinect disabled – can revert back to the traditional wiggle stick method if they choose. 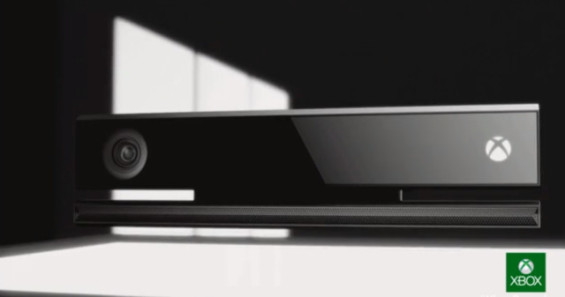 There’s a lot of potential ideas from having Kinect track more than one item on the player and means that the early ideas of perhaps having sword or gun peripherals which undoubtedly provide more realistic feedback than just swiping air, could become a possibility with some games on Xbox One. We’ll have to watch this space, because although rather neat, Dead Rising’s Kinect implementation is nothing out of the ordinary, but the scope is most certainly there for some interesting Kinect moments.

After playing with Kinect, the question of what happened to Crytek’s Kinect game they spent some time developing since it was revealed several years ago entered our thoughts. Whilst Ryse Son of Rome the third person action game is the seeming final outcome of Crytek’s efforts, it’s certainly a far cry from the on-rails Kinect game it was originally showcased. Is it possible there’s another game using the same vision they had being developed within Microsoft’s? Perhaps there is hope for a rebirth of the Milo and Kate idea  which scanned pieces of paper and drawings? Now that the realisation is achievable and showcased in a working game,  let’s hope so, because Kinect really needs to have a definitive game which highlights its functionality in core gaming beyond simple actions that are easily accomplished via a controller. Let Kinect do what it was originally supposed to do, and bring a whole new way to play games into our living rooms… again.