Microsoft announced earlier this year the 13 countries that will get the Xbox One games console on the 22nd of November 2013, but this has left many in the other regions with a sour taste in the mouth, and in some ways, has made them feel like their region is a forgotten second class market, not important enough to warrant inclusion in the worldwide release. However, unperturbed, we spoke to some Danish gamers left out in the cold with the news that the Xbox One might appear several months later in 2014 and who are willing to cross countries to get Xbox One – it seems that Xbox One is hot property. For excited gamers waiting for months is perhaps an excruciatingly long time, especially as early adopters in the USA, UK,  Australia, Austria, Brazil, Canada, France, Germany, Ireland, Italy, Mexico, New Zealand, and Spain, will be lapping up and sharing their delights of the launch games and services with gay abandon no doubt. 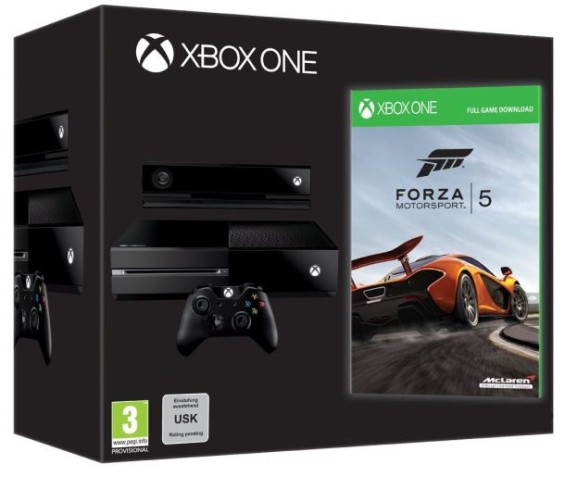 What seems to be a viable option for some Danish gamers is to cross the border into neighboring Germany to snag a console and guarantee owning one on release day.  Danish gamer Morten Skou (one of many)  is willing to make the 6 -7 hour return drive from Copenhagen to Flensburg to snag several Xbox One consoles to bring back. The journey, whilst long, will be worth it he says, regardless of the petrol, toll bridge, time and effort. According to Morten who has also ordered via Amazon.De says that deliveries will not make it on release day. He also mentions a number of local stores are importing the Xbox One, but won’t ship them until after the release date. 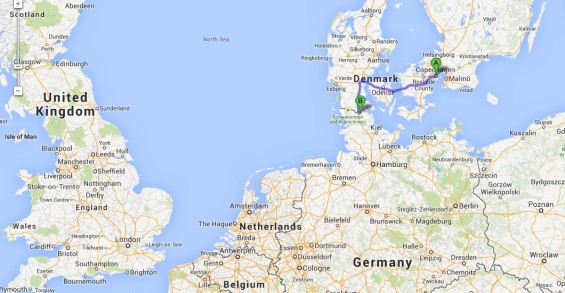 Microsoft has stated that Belgium, Denmark, Finland, Netherlands, Norway, Russia, Sweden, and Switzerland will get the Xbox One at some unannounced point in 2014, but it seems you can’t stop dedicated gamers in their tracks on mere technicalities. Whilst the journey of six hours isn’t the most treacherous or epic, the fact that gamers are forced to make this play in the first place just to get a day one Xbox One console is telling enough about the situation and desirability of the Xbox One.