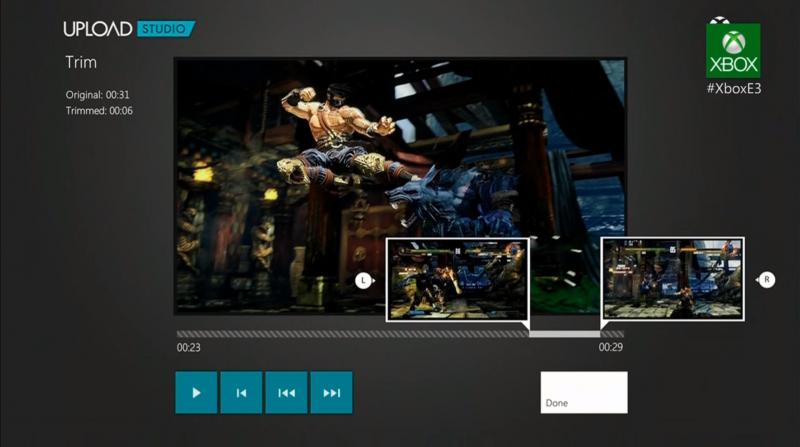 Microsoft has confirmed that its Xbox One game recording feature where gamers can capture five minutes of gameplay (in 720p HD), edit, and then share via Xbox Live will only be available for Xbox Live Gold subscribers. Whilst this might be expected, when compared to the PS4, the service seems a little underwhelming sparking speculation that Microsoft might change its policy to match its rival. 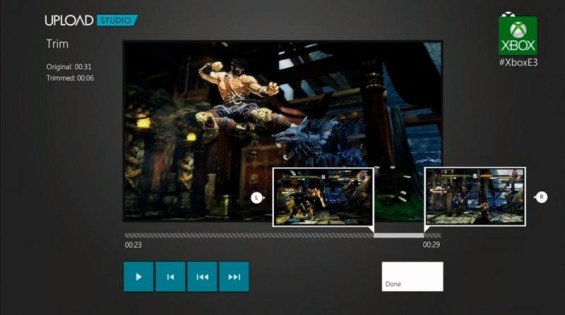 The PS4 will allow any users to capture and share game footage, as well as upload to social media services such as YouTube and Facebook. The PS4 allow allows for up to 15 minutes of gameplay.

There’s quite the difference here, and if Microsoft wish to remain competitive with this additional feature, it might have to rethink its usage policy. That said, it looks like Microsoft aims to build its own network of game footage internally and perhaps this is a reason for the current restrictions.