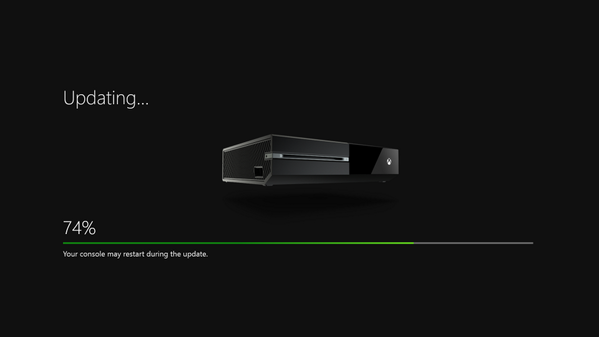 The Xbox One April update will be rolling out from today and kindly Major Nelson has posted a list of what’s changed, including the much wanted friends notifications which was a standard feature on the Xbox 360. It’s also good to see that Kinect is being worked on to improve its performance considering the voice commands can still be problematic. 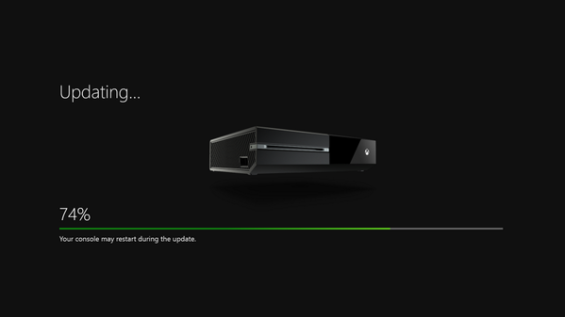