The Major has just posted some new details regarding next month’s Games with Gold titles with Guacamelee! Super Turbo Championship Edition being available alongside Max The Curse of Brotherhood on Xbox One. Starting Tuesday, July 1st until the 15th, Gotham City Imposters will be up for grabs before being replaced by BattleBlock Theater will be available through to July 31st on Xbox 360. 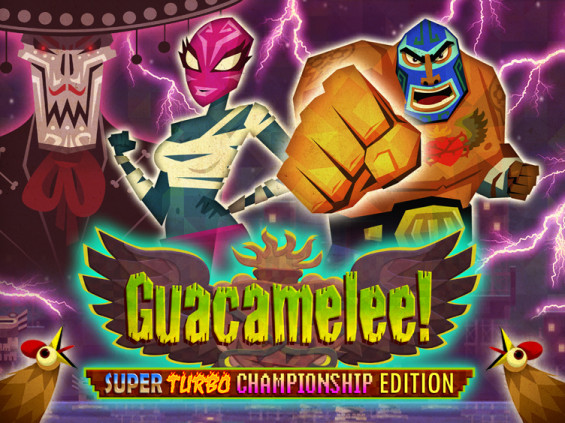