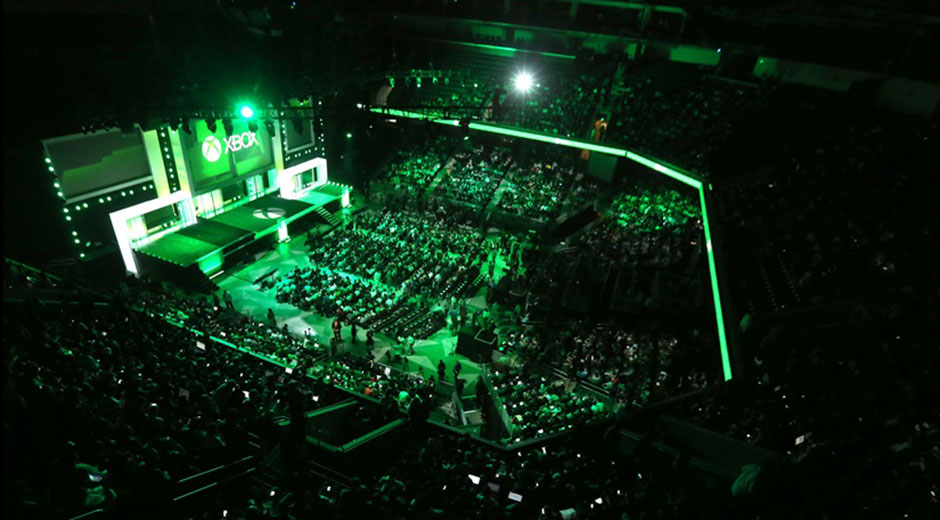 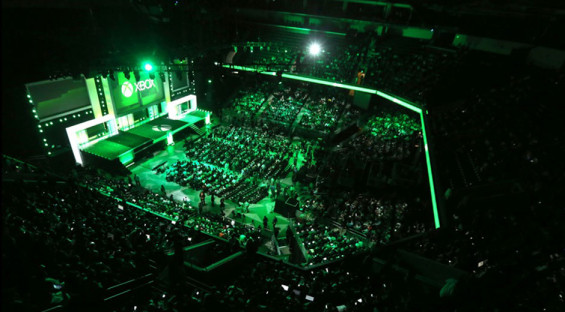 During the briefing, you’ll be treated to everything from in-depth looks at previously announced games to trailers for our unannounced games coming in 2014 and beyond. You can stream Xbox: Game On live beginning on June 9 at 9:00 a.m. PDT with our pre-show coverage on Xbox.com, Xbox Live, and Windows Phone globally. You can also watch Xbox: Game On on Spike TV in the U.S. and Canada at 9:30 a.m. PDT.

We’re also planning a number of fan-centric events both before and after Xbox: Game On for those fans that are in LA, and for those who are watching around the world. Stay tuned for more details on those activities as we get closer to E3!