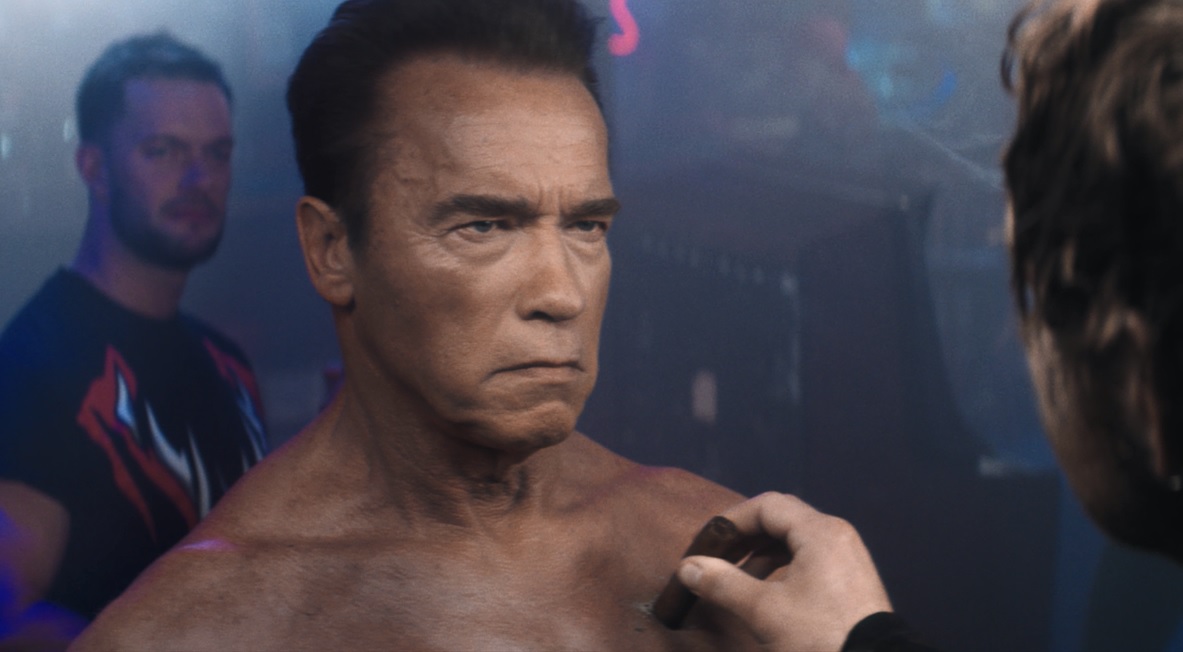 2k Games has just released a new WWE 2K 16 trailer which showcases Arnold Schwarzenegger who reprises his role as the awesome Terminator and who will be playable in the game for those who pre-order at selected retailers. The game releases on October 27th 2015 and looks like being the best of the series to date and who can argue with the legendary T-800 being playable?