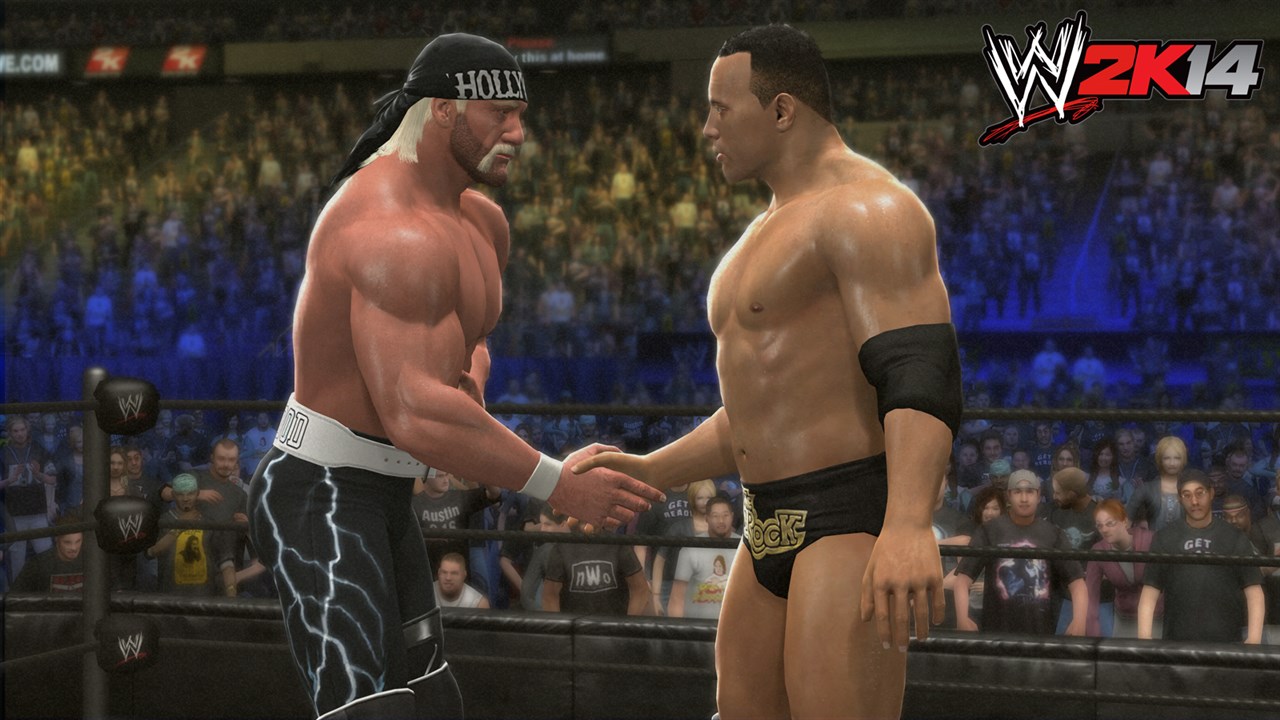 2K Games released a trio of screenshots showing off three superstars featured in the game WWE 2K14, including the late, Andre The Giant, John Cena and The Rock. In addition, 2K also announced a new game mode for the series entitled, WWE 2K14’s 30 Years of WrestleMania Mode. 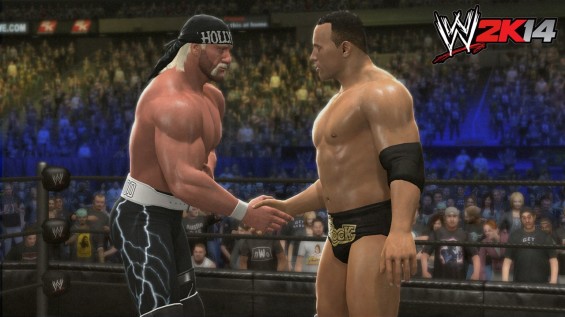 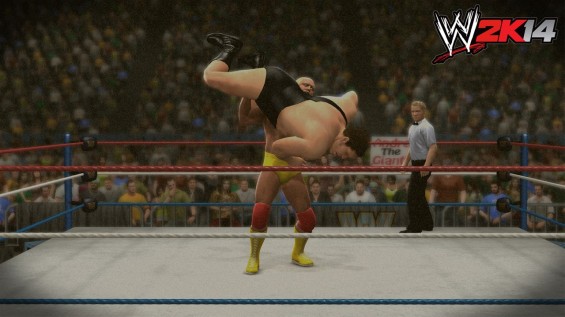 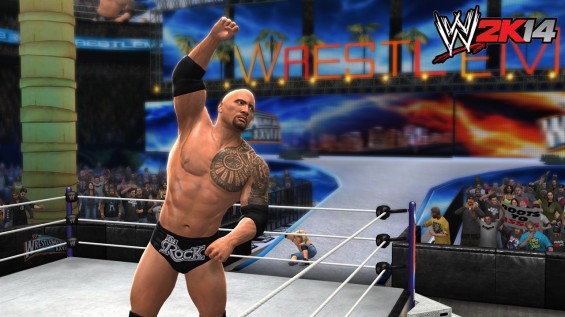