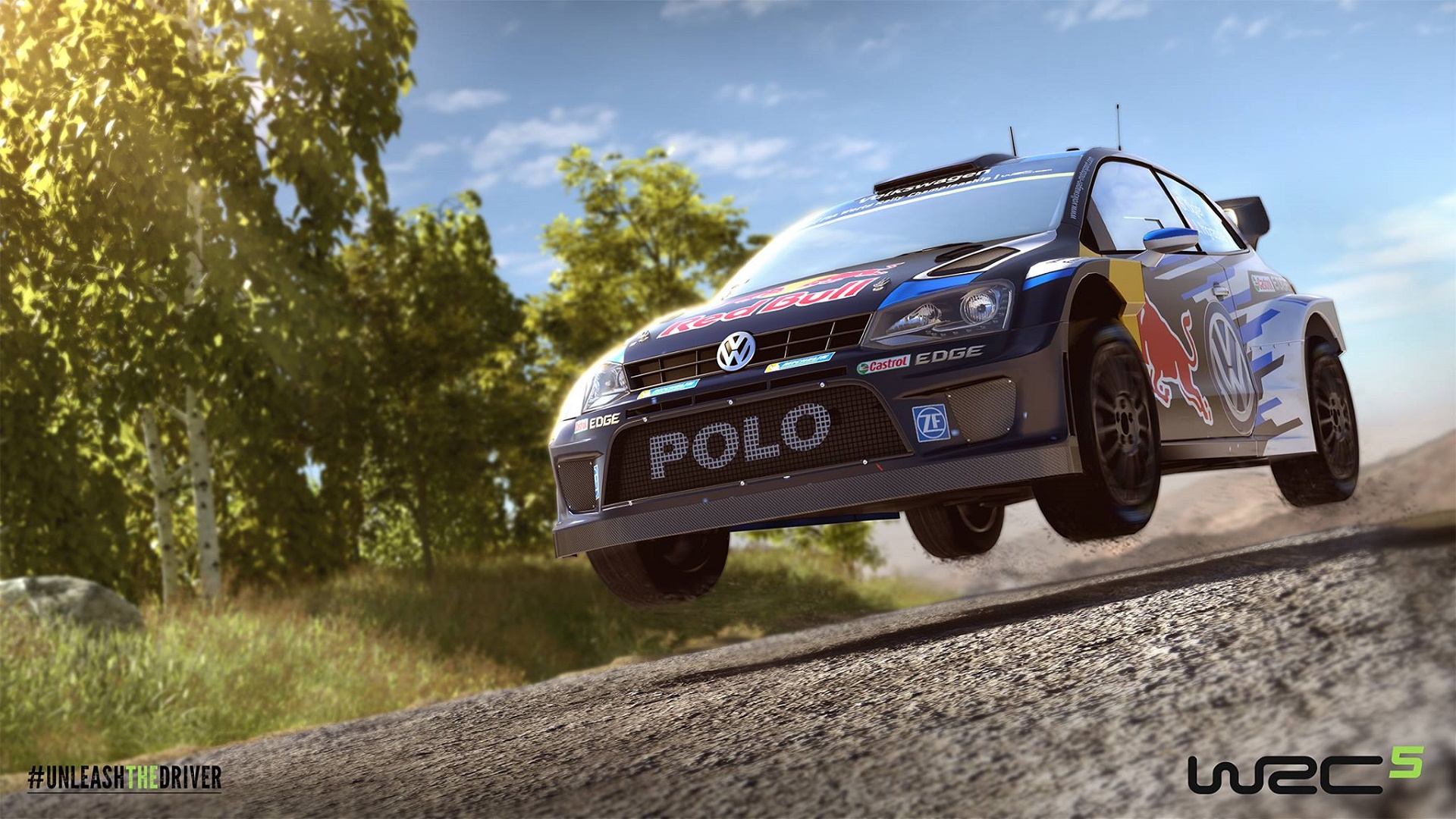 Players around the world will be able to pull on the gloves of any of the WRC’s leading drivers and pit their skills against the sport’s most demanding roads in the games modes offered in WRC 5. In the Career mode, they have the chance to join the Volkswagen Motorsport team and compete with Sébastien, Jari-Matti or Andreas as team-mates, and aim for the virtual manufacturers’ title together!