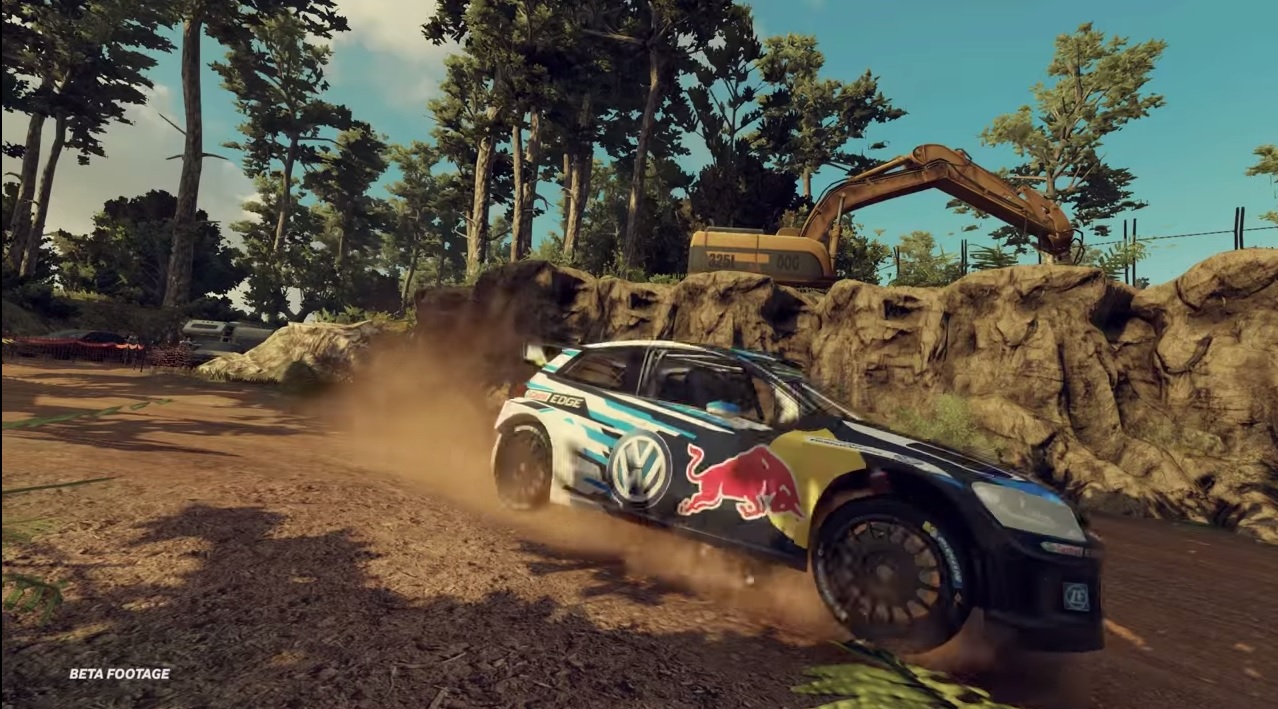 Bigben Interactive has today released the first gameplay trailer for their forthcoming WRC 5 which is the official 2015 FIA World Rally Championship video game being developed by Kylotonn Games, and is scheduled for release in autumn 2015 on Xbox One, Xbox 360, PlayStation 4, Playstation 3, PlayStation Vita and PC. The video is taken from the Beta version and showcases the French champion Sébastien Ogier and his Volkswagen Polo R WRC, on the mythical roads of the Vodafone Rally de Portugal.