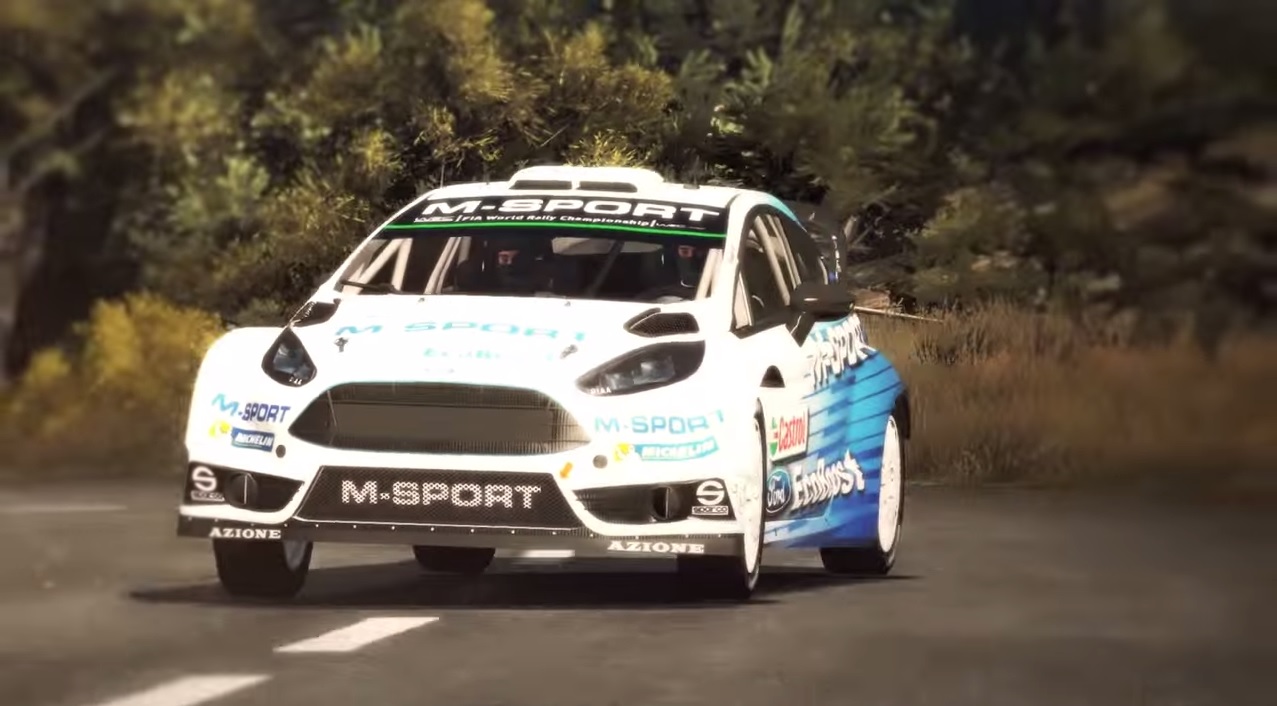 BigBen Interactive released a new WRC 5 trailer which features the Ford Focus Rally Car in action in various scenes. The game is coming to the PlayStation 4, Xbox One, PlayStation 3, Xbox 360, PlayStation Vita and PC this October and should be heaps of fun as the official FIA Rally Championship game.