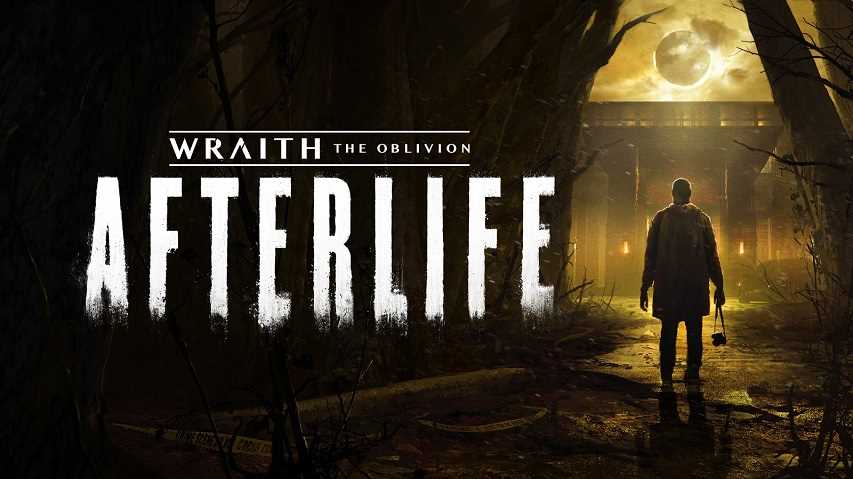 Fast Travel Games released the first gameplay trailer for their upcoming VR horror game Wraith: The Oblivion. The game releases on pretty much all VR platforms including Oculus Quest and Playstation VR.

Set in the World of Darkness, a modern fantasy horror universe where you are the monster, Afterlife shares the same setting as Vampire: The Masquerade and Werewolf: The Apocalypse. In Afterlife, the player becomes a Wraith, one of the restless dead with supernatural powers at their disposal. As they progress, their powers will grow, granting them access to new areas:

Afterlife plays against a backdrop of modern Hollywood decadence and occult research:

A World of Dark Secrets

For the first time in history, players will get to experience a World of Darkness game from the Wraith’s perspective: