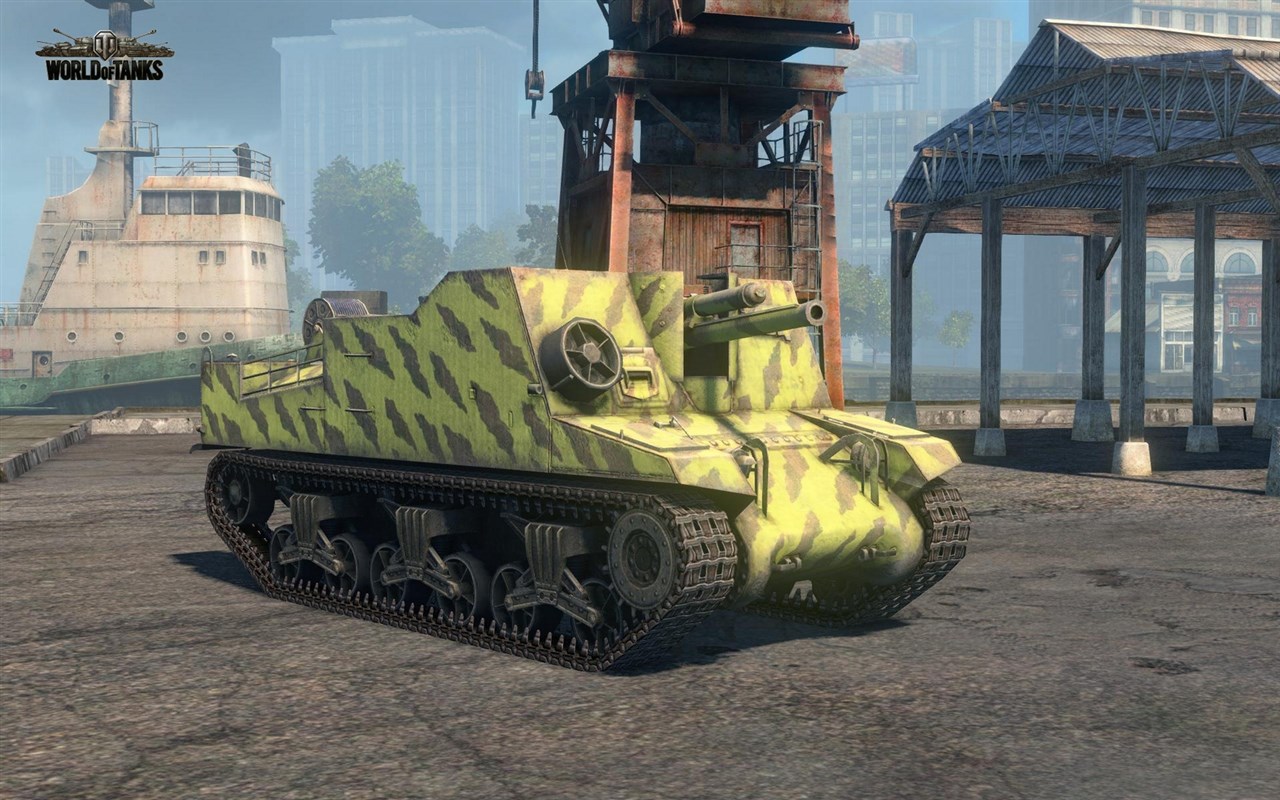 Wargaming.net posted some World of Tanks 8.7 update screenshots which you can view in our gallery. World of Tanks is also heading free to play on the Xbox 360 later this year.

In Update 8.7, the new branch of British self-propelled guns will take to the field of battle, including a number of iconic and well-known vehicles. Mid-tier entrants include the Sexton, Bishop and the Crusader. The higher-tier entries for the British line will include a number of post-war prototypes, once again granting players the chance to climb into the hatches of some truly powerful vehicles that never saw actual combat. The Conqueror Gun Carriage experimental vehicle will top the new SPG line.

Other additions in Update 8.7 include a brand new map, Belogorsk-19, a chilling and unforgiving Russian winter landscape, as well as one tier change for the Soviet line.

The Tier 5 Soviet light tank T-50-2 will be replaced by the MT-25, a visually unique light tank known for his high rate of acceleration and surprisingly powerful gun.