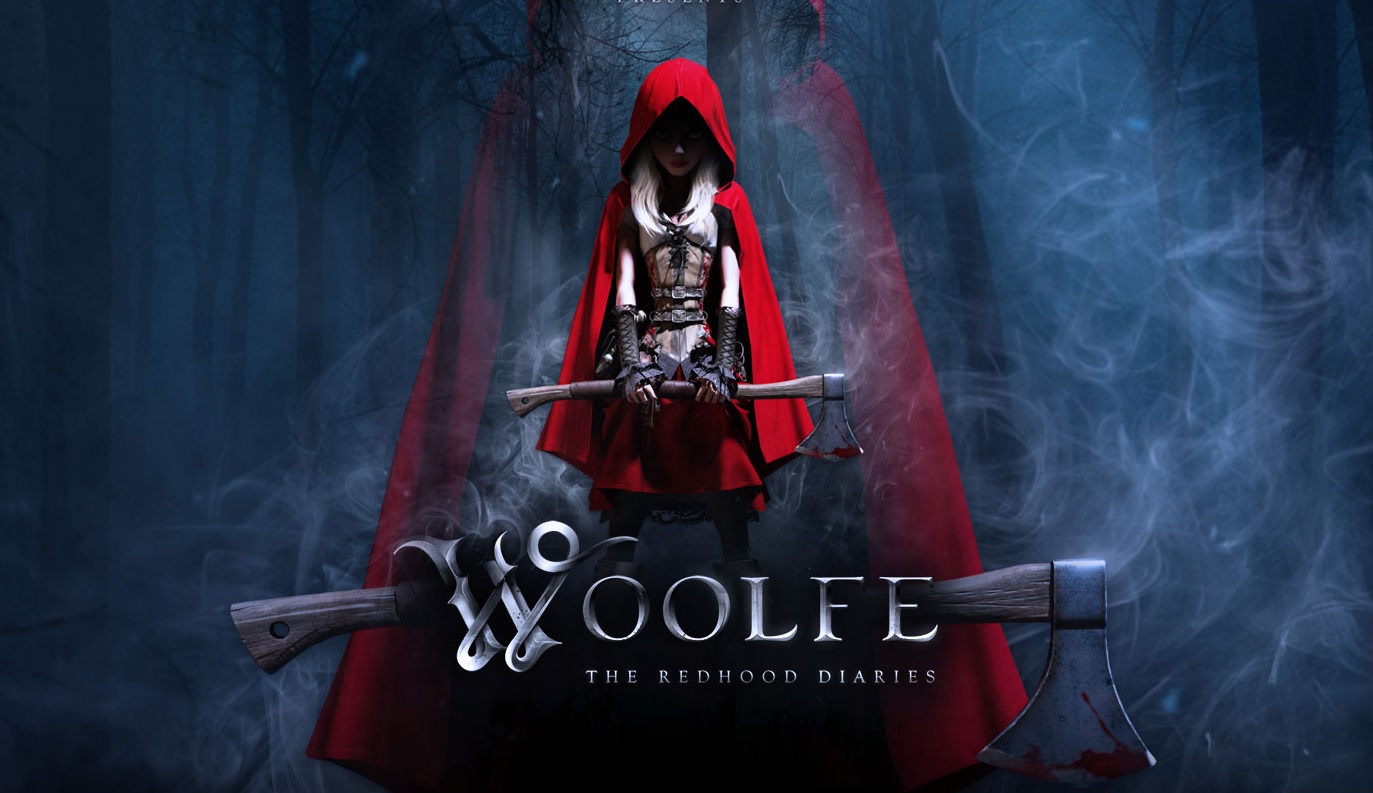 GRIN Studios released a new Woolfe The Red Hood Diaries launch trailer to mark the game’s full release on Steam today. The game costs as little as £6.99 and offers a mixture of surreal platforming adventuring fun and games with a fairy-tale twist.

• A twisted fairy tale story – GRIN’s take on the Red Riding Hood legacy is not an ordinary bedtime story. Four years ago, Red Riding Hood’s father, Joseph, lead engineer for Woolfe Industries, died in a work accident. At least, that’s what his family was told. All grown up, our heroine is ready to unveil the truth and present the bill for her tragic loss.

• A Rich, Visual Experience – Woolfe’s atmospheric artwork lets the player explore a rich fantasy universe centered around a city paralyzed with fear and occupied by tin soldiers. Sneak through the slums, descend into the city sewer system, run through the harbor and escape the city into an evil forest, where gravity, wolves and scary fairies are out to get you.

• 2.5D Action-Platforming – The tale’s 2.5D levels combine the simplicity of side scrolling gameplay with three-dimensional puzzles.

• Fast, Axe Wielding Combat – Armed with her trusty axe, Red will need to skillfully execute combos to strike at her foes’ weaknesses.

The first of two fully-fledged, stand-alone yet successive volumes, Woolfe: The Red Hood Diaries is now available on Steam for $9.99 (NA), €9.99 (EUR), £6.99 (UK) and CDN $10.99. Red’s journey will continue in Volume 2, which is scheduled for release on PC during August 2015. Woolfe: The Red Hood Diaries is also planned for release on PlayStation 4 and Xbox One later this year.