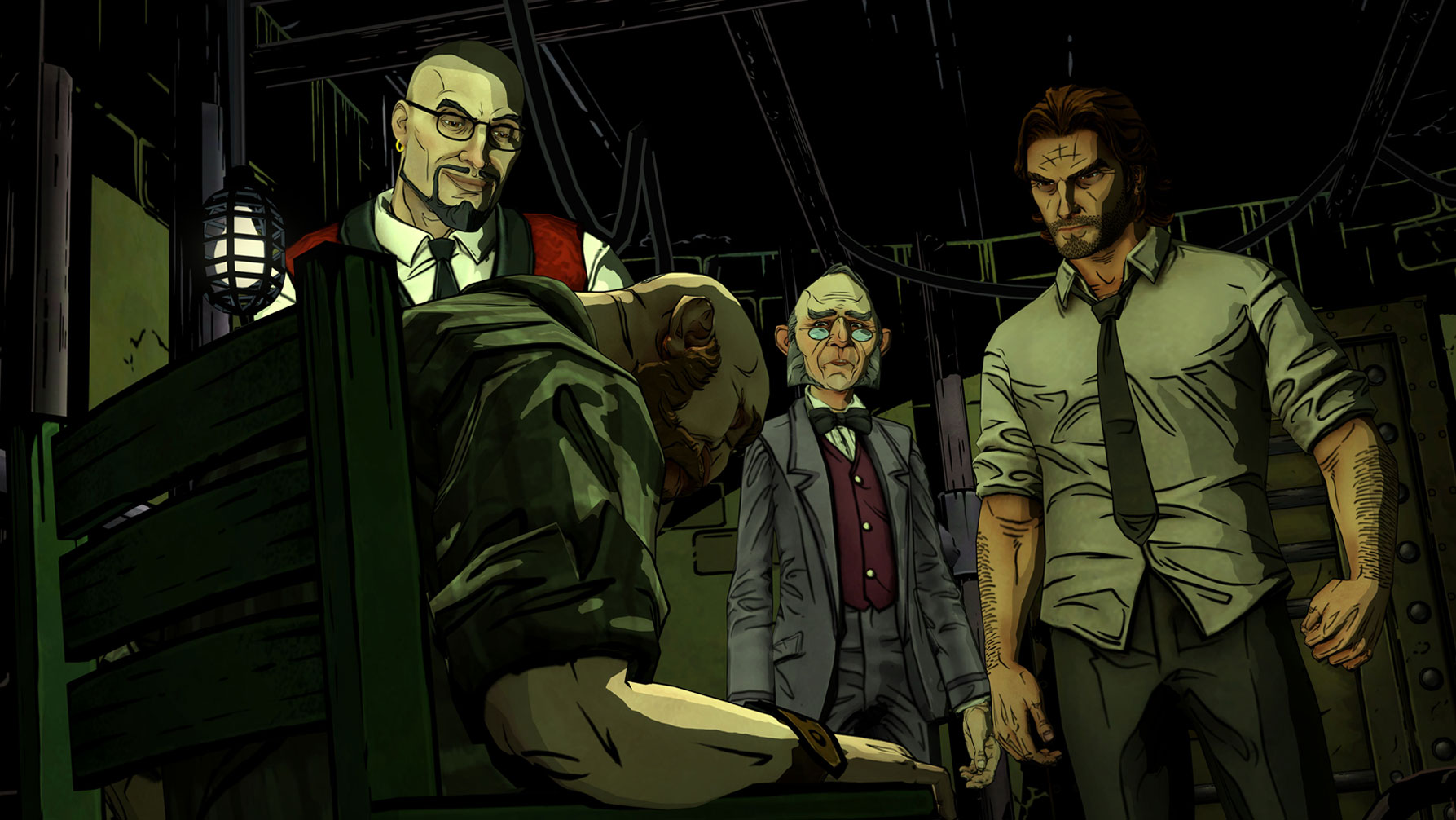 Telltale Games released a new trailer for their action adventure, The Wolf Among US Episode 3 entitled, ‘A Crooked Mile’. Episode one and two are already available for purchase, setting the stage for Episode 3 which releases soon. For more details about this supernatural series, take a look at the official website.

After discovering damning evidence at a bloody crime scene, Bigby is just steps behind the prime suspect of a horrific murder, but he’s not the only one; other forces in Fabletown will stop at nothing to protect their interests. Every decision matters and time is ticking in this thrilling third episode of The Wolf Among Us.