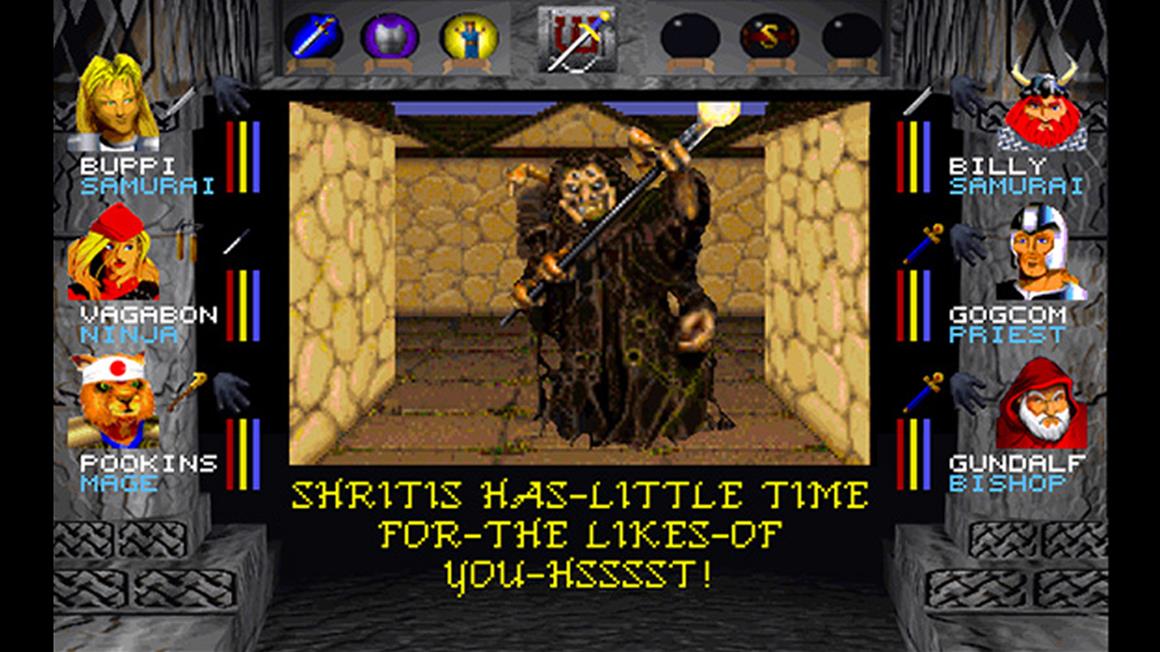 Night Dive is on a mission to bring classic games back to a large gaming audience with the arrival of Wizardry VI, VII and 8 available now via steam for a modest amount of coin.  The games are available as separate purchases or if you’re feeling particularly adventurous, all three can be purchased as one for a discounted price. Take a look at the trailer and then head on over to Steam for some classic gaming.

Take with you six companions – choose wisely, for having chosen, your fate is in their hands. Enter the ancient castle to retrieve the Cosmic Forge, a magical pen whose writings caused the river of time itself to change course. You will find treasure, armor, and magic items to advance your quest; meet wizened and cryptic dwellers who hold secrets that must be unearthed; and solve the riddles and puzzles that abound.

You’ll discover both friends and foes as you search for the once forgotten secret of a – the secret of the very universe itself. And you won’t be alone in your search. Others as enterprising as you have also entered this dimension. Only your actions – both past and present – will determine just how well you fare. From the depths of a dungeon to the blue and limitless skies, you’ll see it all.

Prepare to experience the culmination of a prestigious RPG series. Enter a vast world of intrigue and wonder. Unravel a gripping, non-linear storyline. Battle your way to victory using your swords, your magic, and your wits. Compete with rivals or align with allies as you struggle to ascend to the Cosmic Circle. Take the battle to the dreaded Dark Savant in Wizardry 8, the phenomenal conclusion to the Dark Savant trilogy, one of the most extensive and challenging stories ever told in classic role-playing games!