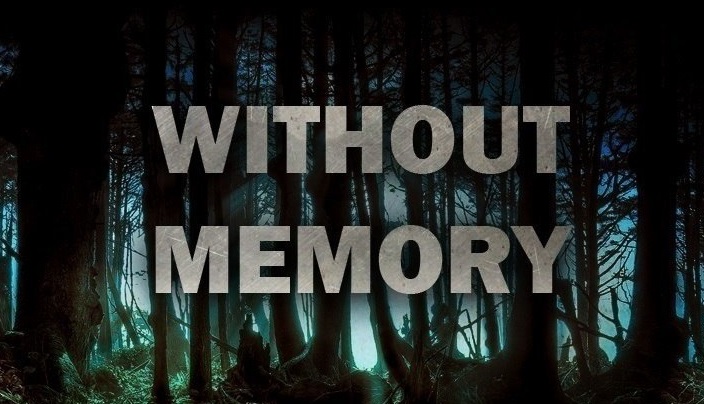 Russian developers Dinosaurum Games has announced a new game for the PS4 which is currently in concept stage and will be a third person open world adventure game using Epic’s Unreal Engine 4 featuring an ordinary girl called Anna.  Set for release in 2016 the game has no real details at present. Take a look at some concept images for now and a translated from Russian page which details the games’ premise.

Without Memory – is the story of how in an instant life can change an ordinary girl that was no different from other people. Night. Anna suddenly wakes up in the woods and realizes that just does not remember anything. She remembers no address, no information about themselves and very frightened. Now, Anna lives in your hands. Any actions and actions directly affect the storyline and the state of the protagonist. Think of each step in this difficult and dangerous adventure!