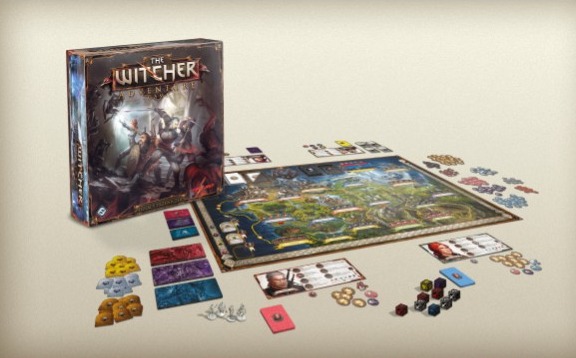 A look at the newly announced board game entitled The Witcher Adventure Game from CD Projekt Red which comes ahead of its latest The Witcher game heading to next generation systems and PC later this year. For more information about the board game, head on over to the official website. 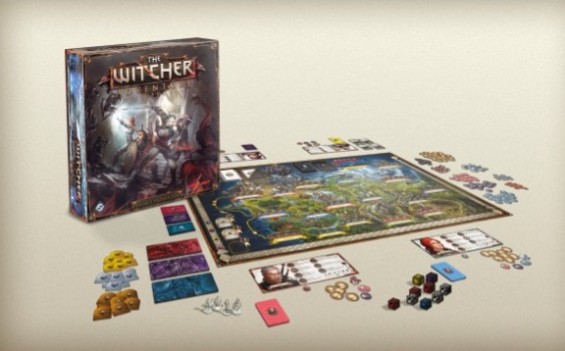 The Witcher Adventure Game takes players on a journey across the world of The Witcher as they assume the roles of four beloved characters from the books and computer games: Geralt of Rivia, monster slayer; Dandelion, roguish bard; Triss Merigold, cunning sorceress; and Yarpen Zigrin, dwarven warrior.

A variety of quests invite players to hunt monsters, earn gold on dangerous missions, and interact with the characters they meet in a web of alliances and treachery.

The game is slated to a worldwide release in 2014