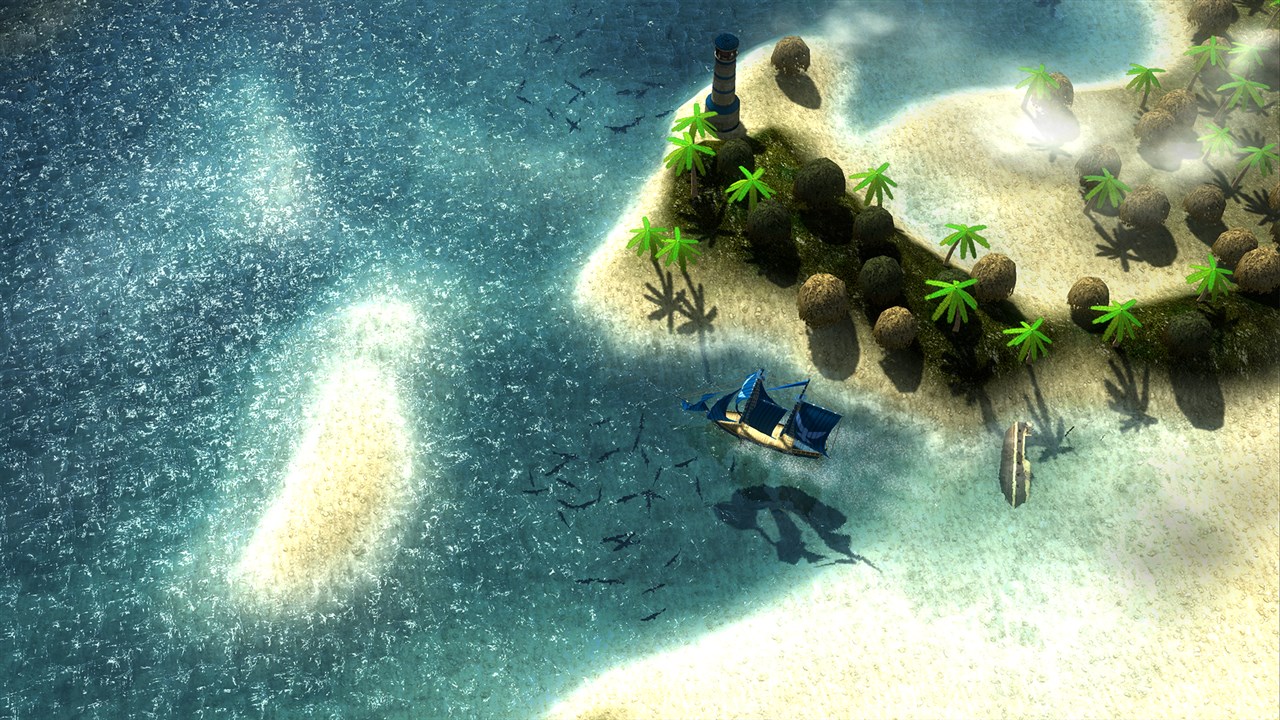 Tasharen Entertainment released a new Windward trailer which shows off the game’s action pack naval combat as players explore the open seas and fly the pirating flag. The game is heading to PC and Mac via Steam later this year and should be lots of swashbuckling fun and games. In game, players can team up with several factions as well as play the game solo or in co-op. 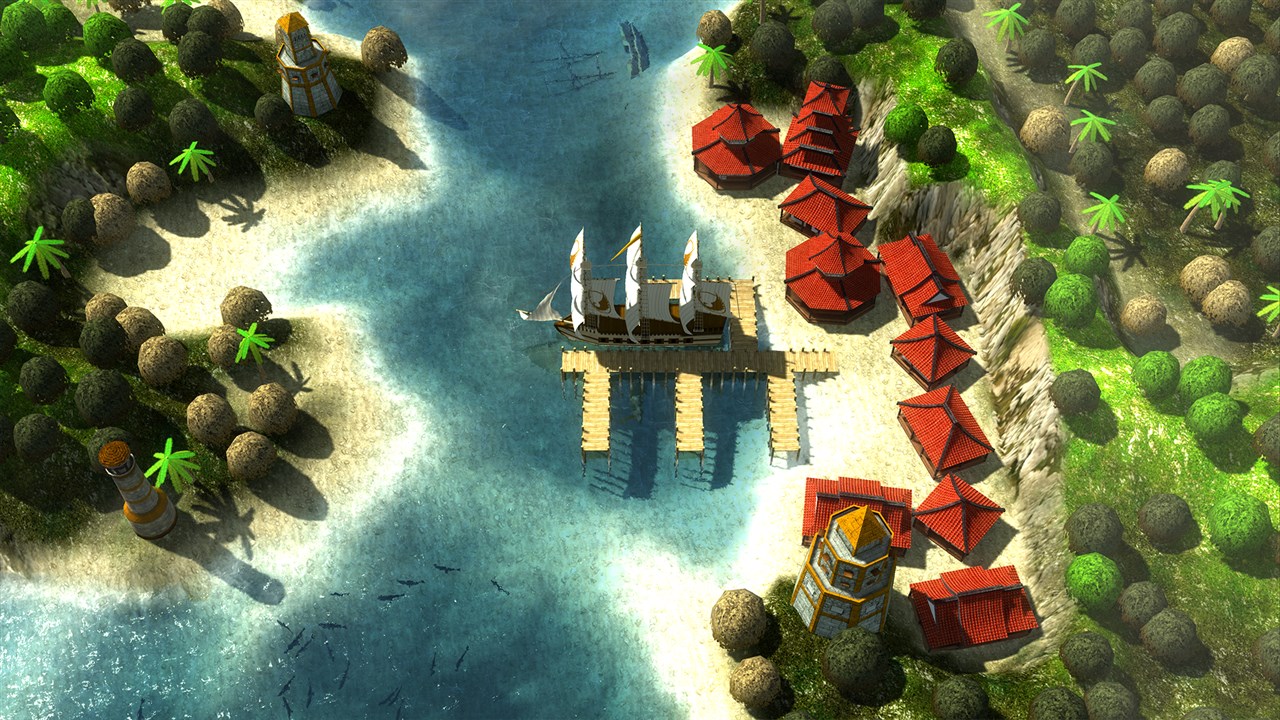 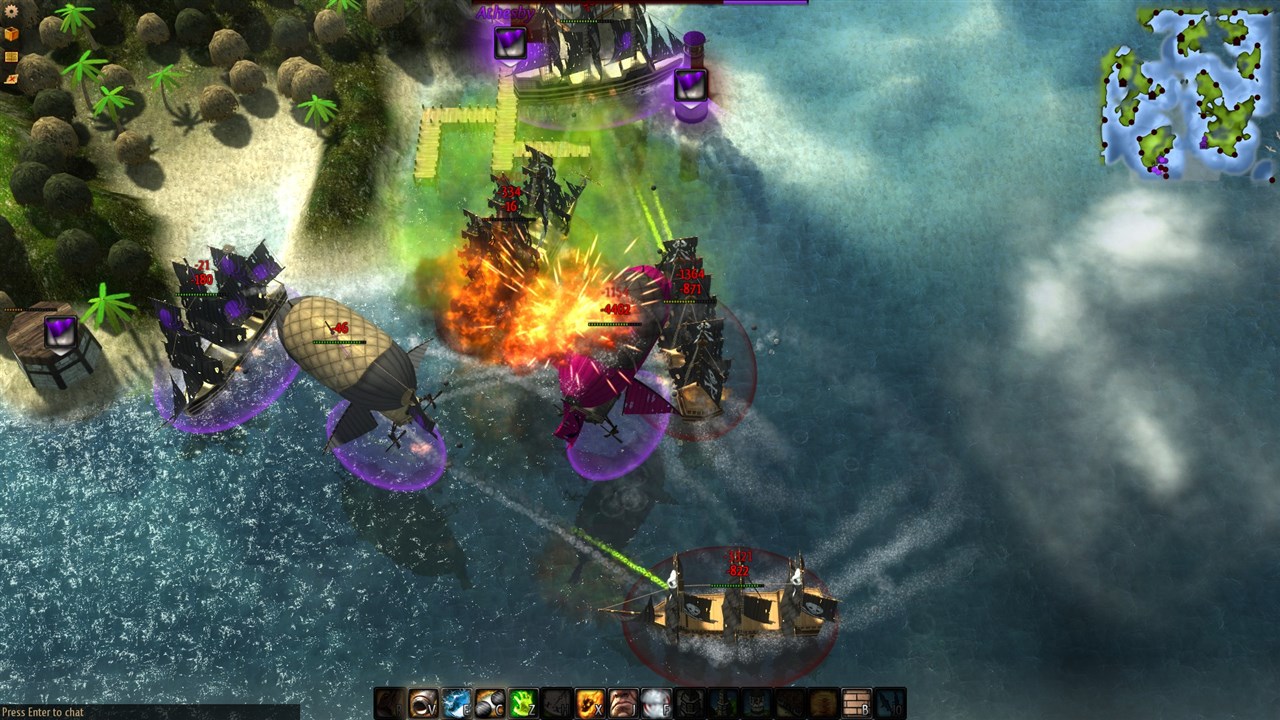 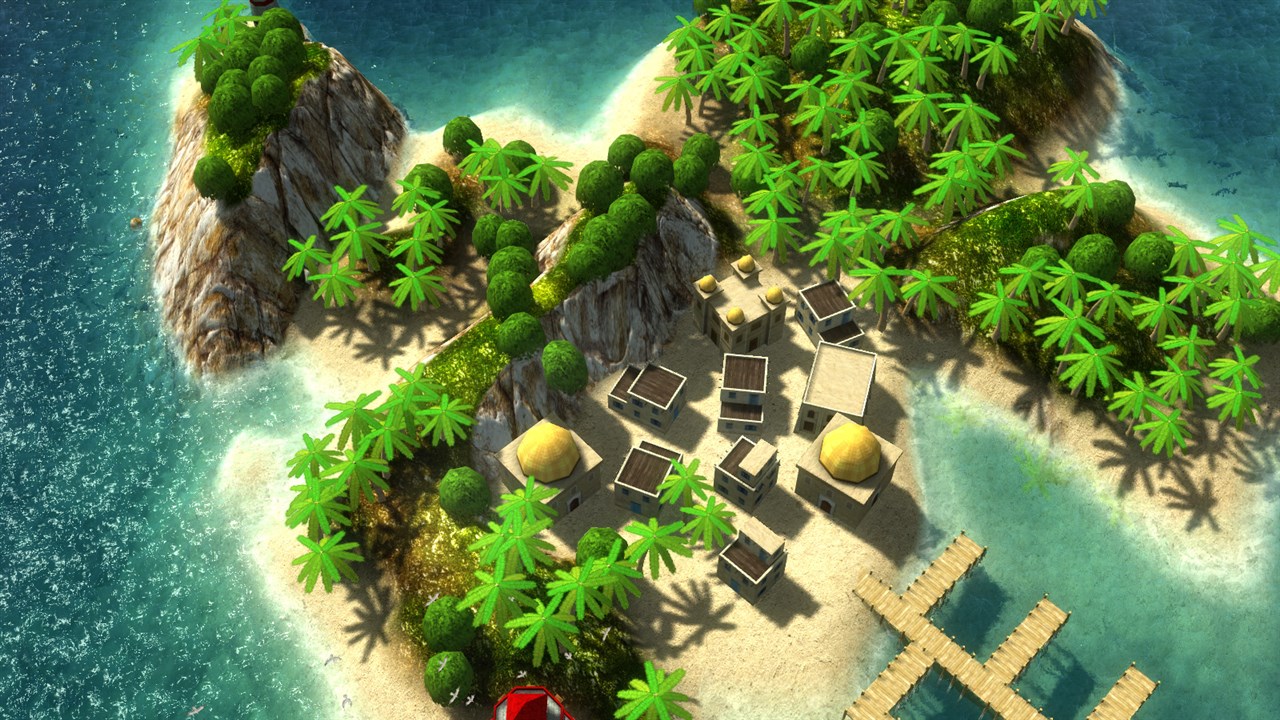 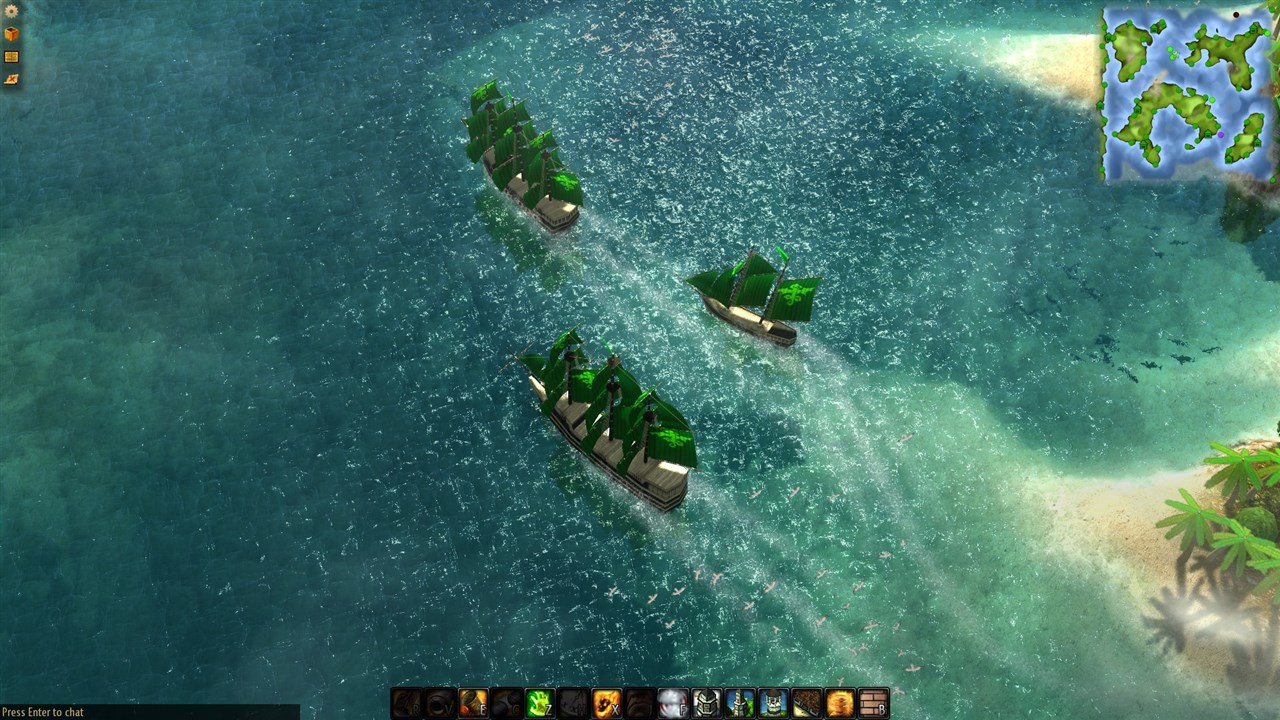 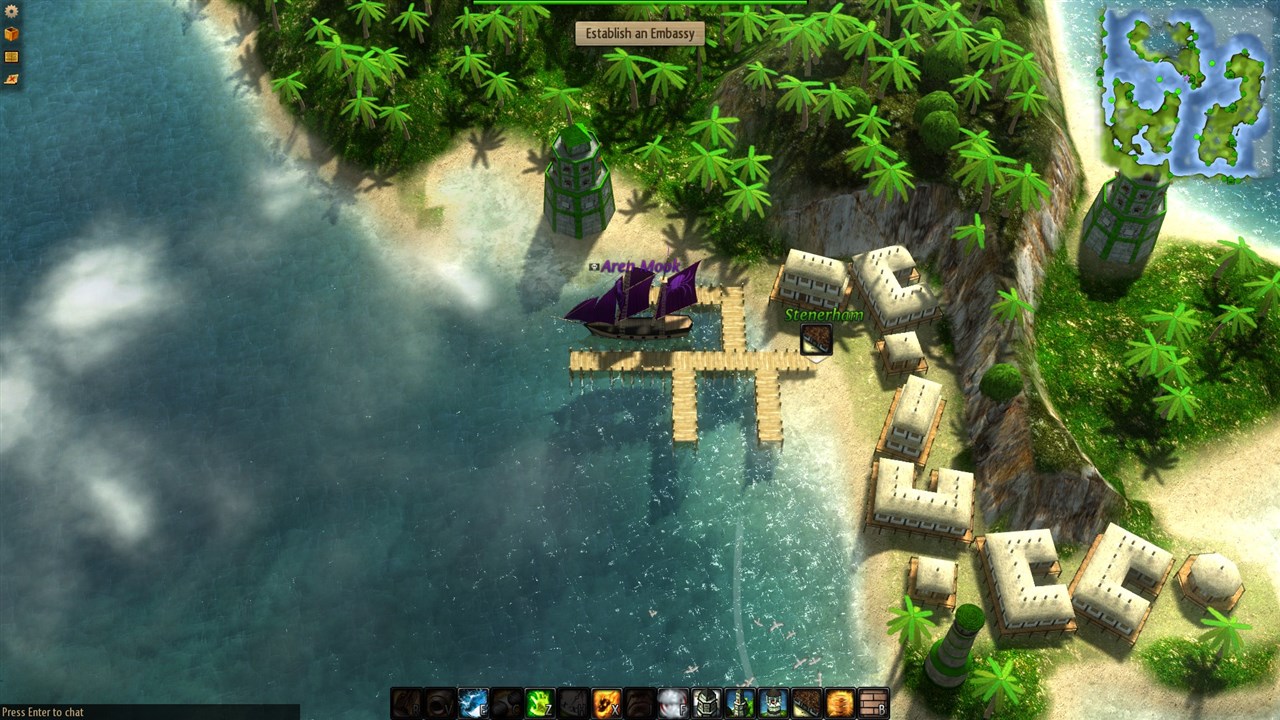 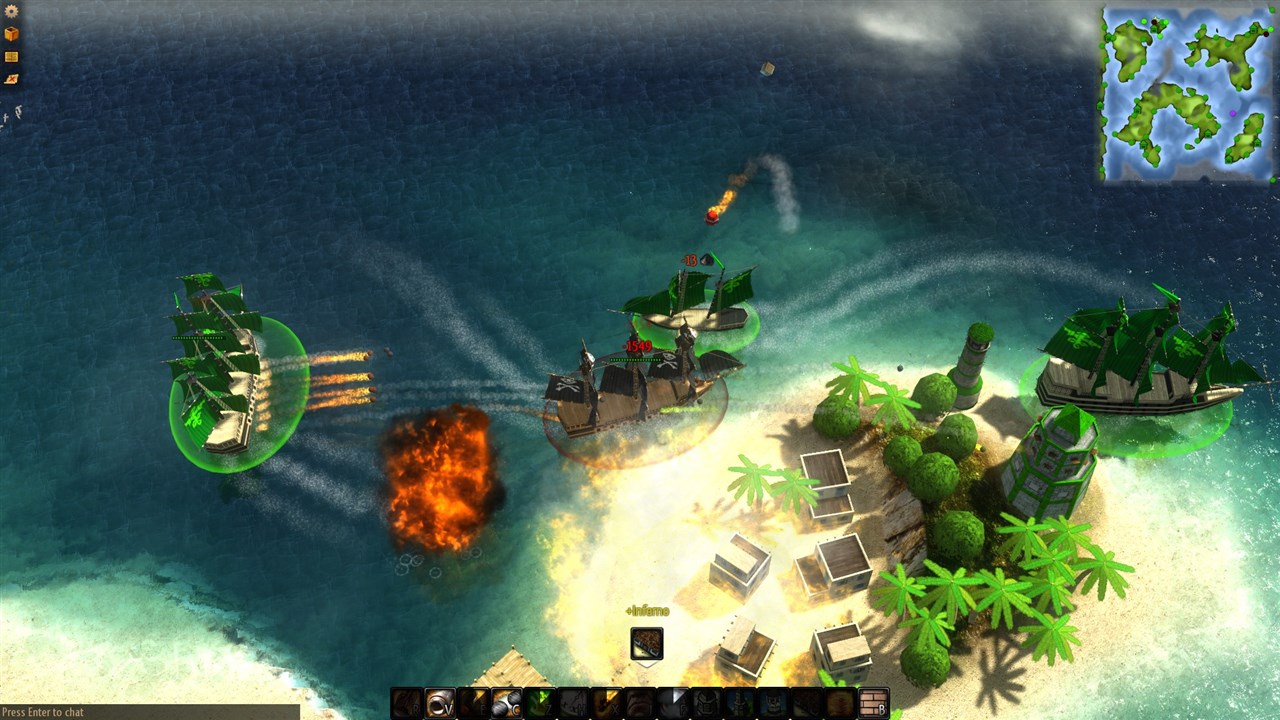