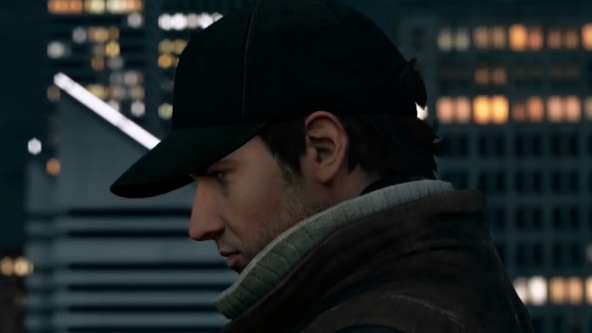 Ubisoft announced via its blog that the forthcoming and eagerly anticipated Watch_Dogs which is due for release on May 27th has gone Gold and is ready to ship to retailers. This means all work on the game has ceased and it’s simply ready and waiting for gamers to get their hands on the game. Ubisoft has been working on the game since 2009 and despite a delay which pushed the game from a 2013 release to now, it’s all looking good.  Watch_Dogs will be available for Xbox One, PS4, PC and last gen systems. 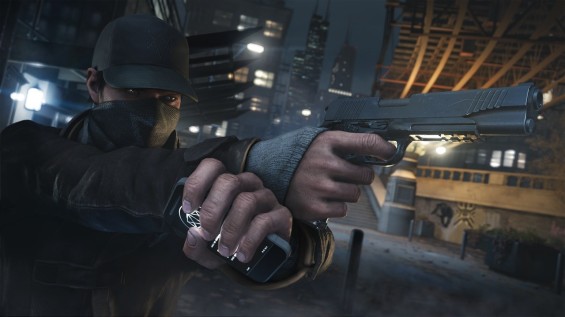