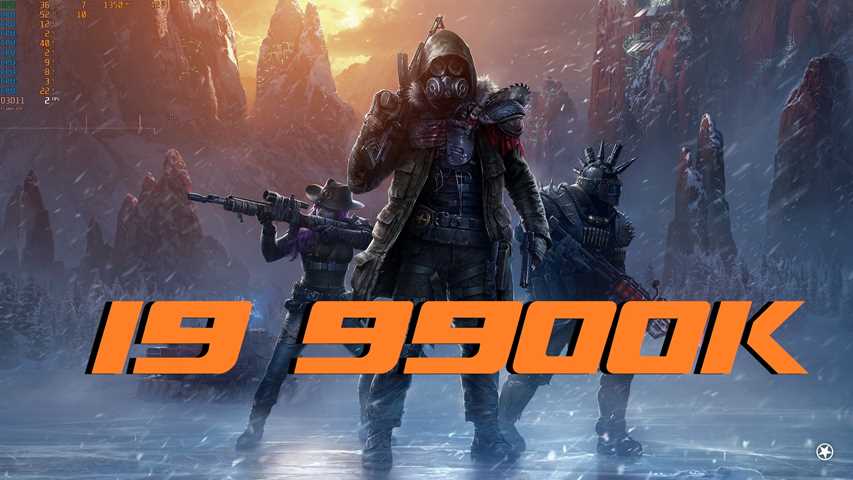 With our PC currently gutted of its GPU we decided to see if we could play the recently released Wasteland 3 using out CPU Integrated Graphics. That’s an i9 9900K by-the-way, not overclocked. The results aren’t bad actually running the game on its lowest graphics settings and below 1440×900 resolution. The game runs fairly consistently around 25-30 FPS which isn’t bad considering the style of the gameplay which doesn’t require any speedy reactions.

Another point to the video is showcasing an all-melee team of rangers in action. We make light work of the club boss and his cronies here despite what you might say using some unsavoury tactics before things kick-off. The good thing about melee fighters is not having to worry about running out of ammo. The downside obviously, is losing turns just to get close enough to strike opponents. Therefore putting points into the correct categories when levelling-up is crucial here if you’re to stand much of chance. Also making sure armour is buffed up enough to withstand the initial onslaught. In the video, is quite early-on (some hours into the story) and we knew what we were getting into, but later in the game will likely prove problematic. Such is the life of a ranger.