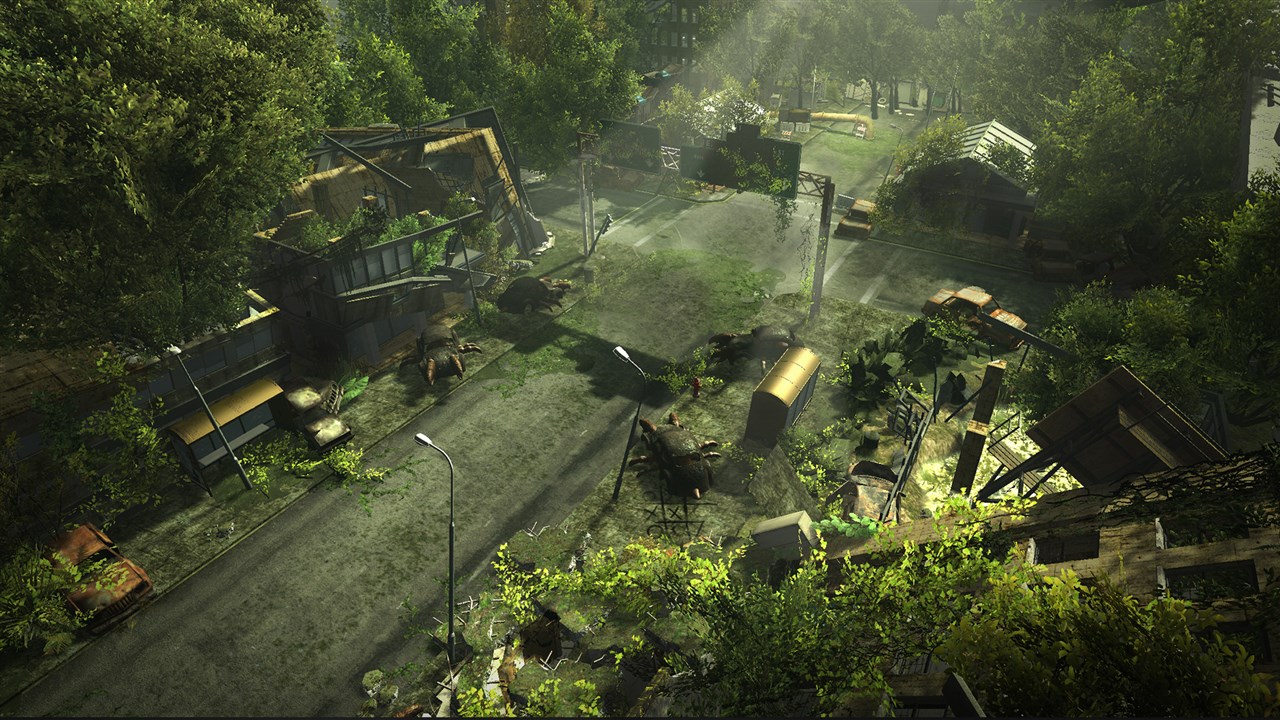 inXile Entertainment has today announced that its forthcoming post apocalyptic action adventure role playing game Wasteland 2 will be heading to PC platforms via Steam at the end of August 2014. What’s more, Brian Fargo of inXile will be hosting a Q&A session at the MCM expo being held in London’s East end this week on the 23rd – 25th and will also be streaming the session which can be viewed at: http://www.twitch.tv/reseronetwork/. Gamers can also join the early access beta, which is available at http://store.steampowered.com/app/240760/.  In the mean time, take a look at some fresh images from the game.

The highly anticipated, post-apocalyptic turn-based Wasteland 2 offers an alternative history. America lays lifeless in the hot ashes and radioactive embers of a deadly nuclear holocaust and players must take command of an elite squad of desert Rangers, formed in the time-honoured tradition of the Texas and Arizona Rangers.  Setting out across post-apocalyptic and treacherous landscapes players try to help the last remaining remnants of humanity in their struggle for survival against hordes of desperate bandits, insane criminals, decaying mutants and much worse.