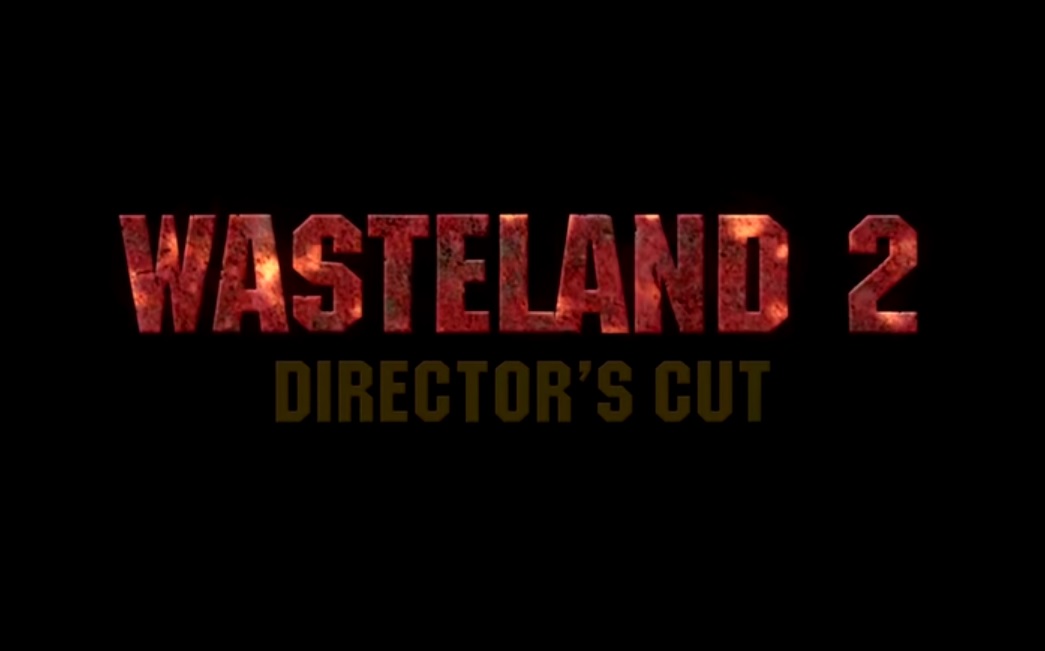 inXile Entertainment released their Wasteland 2 Director’s Cut E3 2015 trailer to whet the appetite for the forthcoming game on PS4 and Xbox One. PC owners who already have the game will get the updated version for free via Steam. The Director’s Cut features Unity 5 updated graphics, new Perks & Quirks, Precision strikes for combat tactics, new encounters and an expanded voice over with 8000 additional lines of new dialogue. There’s also controller support and more.