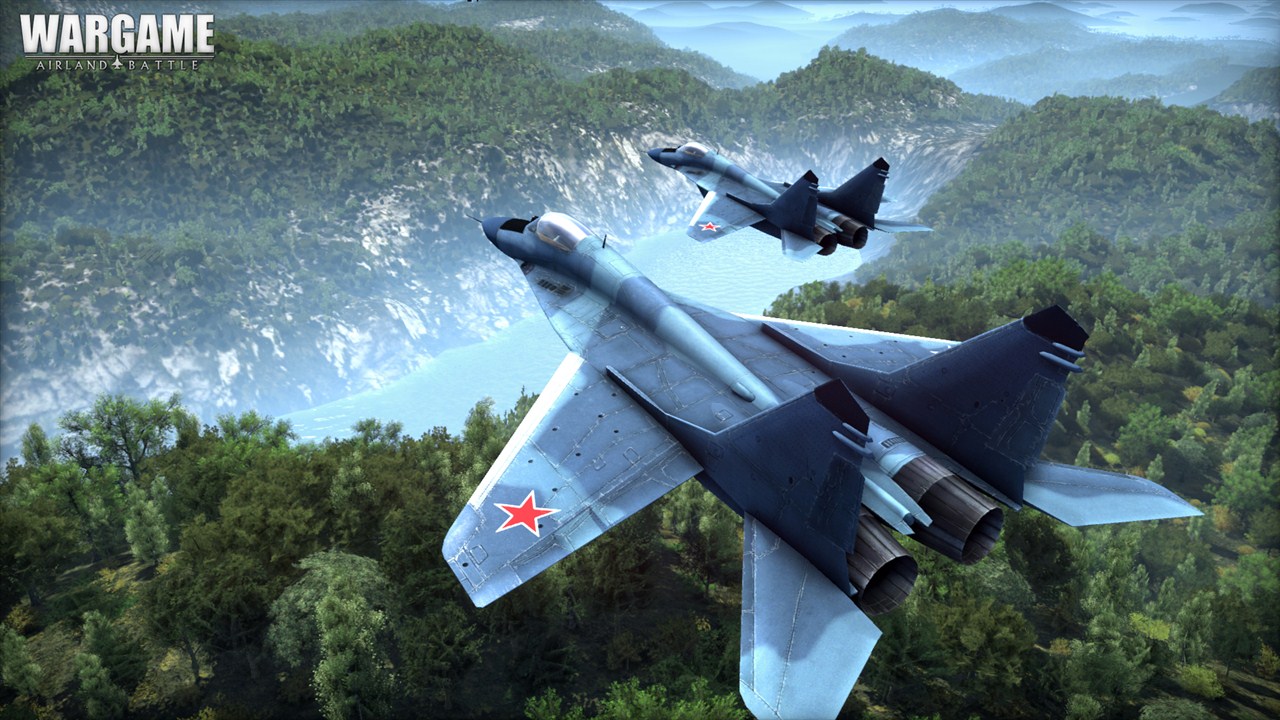 Focus Interactive released a new video for their Wargame Airland Battle which takes a look at the dynamic campaign and how it works.

Narrated by Cédric Le Dressay, CEO of Eugen Systems, this video explains in two minutes all there is to know about the fascinating, dynamic campaign of Wargame AirLand Battle. The video lets us discover all the original game mechanics of this innovative game mode, which would-be generals will get to experience for the first time next week, be it solo or in multiplayer against another player!

When a zone is under attack and you need to defend it, or when you send your own battle groups to assault, you are thrown at the heart of the spectacular battles happening in real-time. Your army is persistent all along the campaign: your units and battle groups will earn experience, making them perform better with every battle they survive…. but keep in mind losses are definitive as well!

Only a few more days before a new worldwide conflict begins! Wargame AirLand Battle will be available for PC on May 30th.