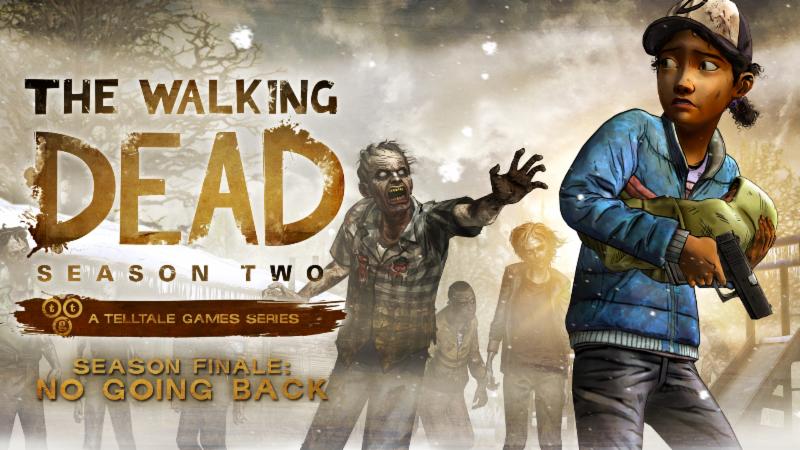 TellTale Games released the last trailer for their final Season Two Episode of The Walking Dead video game series entitled, “No Going Back”. If you’ve not played any of the previous episodes then be prepared for some minor spoilers. What’s more a release date has been given which suggests the game will arrive on August 26th on PC/Mac and the 27th on Xbox 360, PS3 and the 28th for handheld devices.