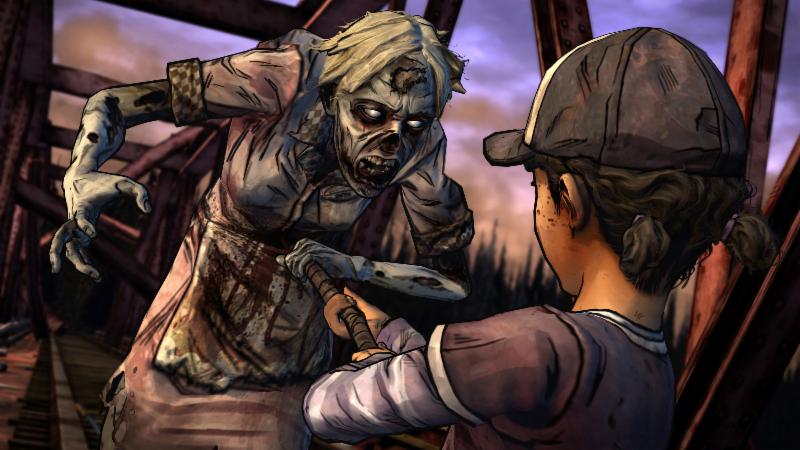 Tell Tale Games released a new trailer for their The Walking Dead: Season Two showing off how well the game has been recieved thus far from the gaming media. If you’ve not already sampled the second season, or the first, then now would be a great time to do so.  For more details on how to get involved with this fantastic adventure based on the popular TV show of the same name, then head on over to the official website.

Tell Tale Games also announced today that The Walking Dead: Season Two, Episode 1 – ‘All That Remains’ and Episode 2 ‘A House Divided’ are now available for download worldwide for the Xbox 360, PlayStation 3, PC and Mac from the Telltale Online Store, and other digital outlets, including Steam, and on the App Store for compatible iOS devices.