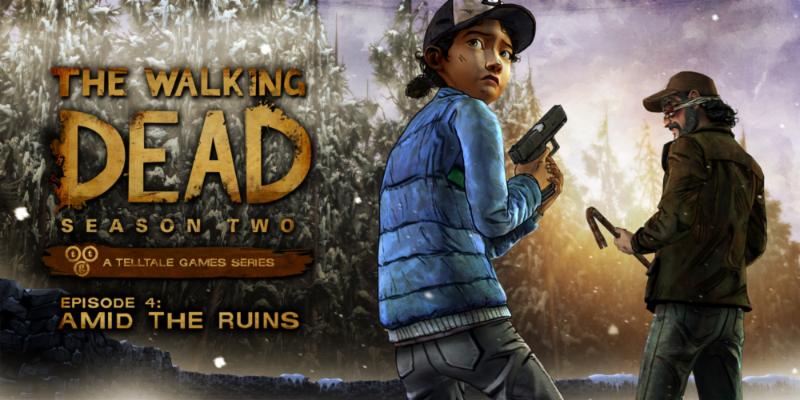 Telltale Games has just reminded gamers that its award winning point and click adventure based on the popular TV series of the same name ‘The Walking Dead’ is now available to download or purchase on Xbox One and PS4 via retail in North America with a European release set for October 31st. The retail game features the first two seasons which offers hours of zombie filled survival with main characters Lee and survivor Clementine. The downloadable episodes have been available on Xbox 360, PS3 and PC for some time now, but at least Xbox One and PS4 owners can now jump in to one of the most compelling story driven games of the generation.