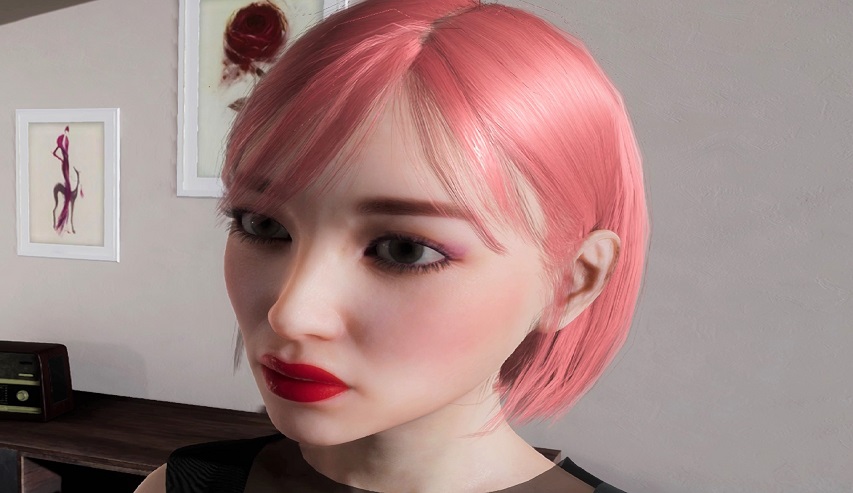 We take a look at the rather impressive VR game from developer, VR HOT. The game is of the same name and allows players to customize models and then interact in various ways. It’s in development and available via Steam Early Access. To be clear from the start, this is an adult VR game which does feature adult actions, so be mindful of that. Our VR HOT gameplay preview video though is completely safe-for-work and Youtube audiences as it simply looks at basic interactions, customization and voice commands. The second video is completely uncensored and showcases the advanced features and interactions.

We’re very impressed thus far with how this game is shaping-up. The models look realistic, their motion captured movements are excellent, and the audio pretty good as well – although we hope they add more phrases. As far as the adult content is concerned, this is excellent, although does require a bit of fiddling about. The game is far from finished though and has quite a lot of polishing. That said, the developers seem to be open to suggestions from the community and update the game with improvements quite frequently.

Below is the uncensored version of the game for adults only.