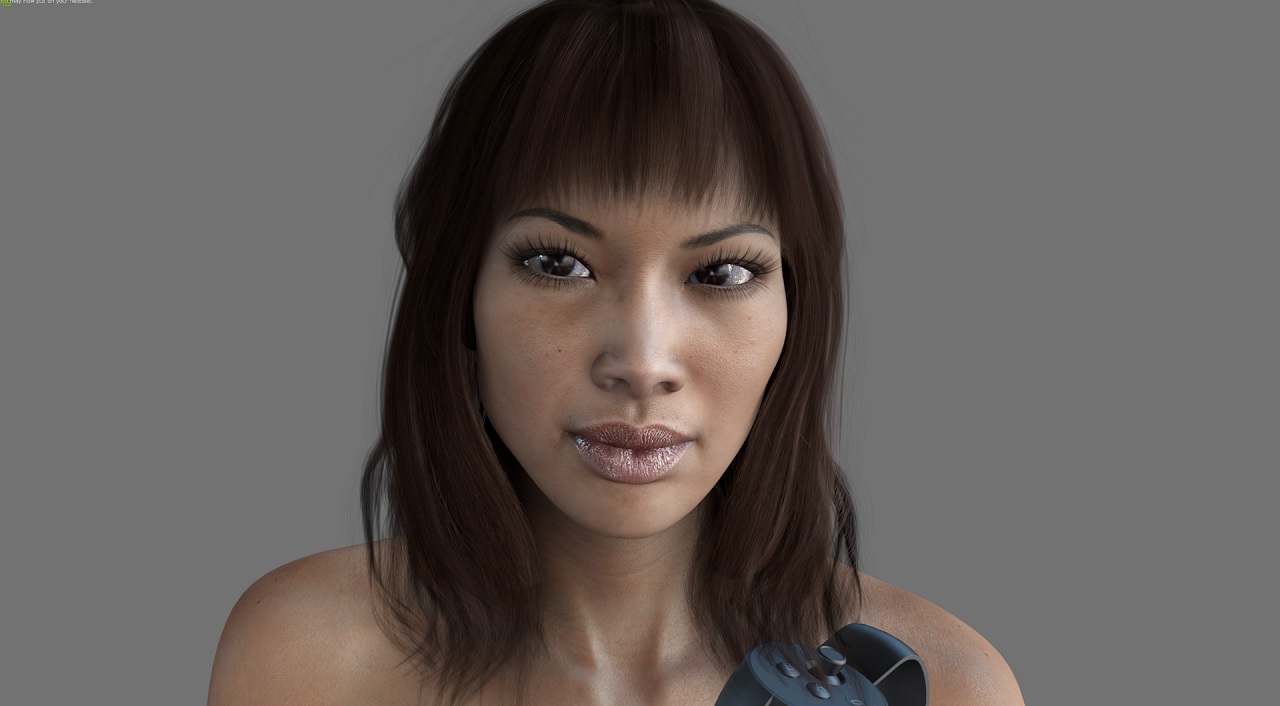 The developer working on the VR character creation tool known as Virtually Naked has updated the build quite considerably since we last covered it (now Virtually Naked 0.5) making for an even more impressive set of tools to work with. Just to recap, the tools allow you in VR using an Oculus Rift, or Vive to grab some template models and then tweak them using various slider settings to achieve a desired look. The fact this can be done entirely in VR is incredible and really does empower the user allowing you to create something special, with the material in front of you bending to your every whim.

The tool itself offers a comprehensive set of parameters to adjust which means with a little patience (and imagination) it’s entirely possible to recreate any number of faces or body types. At present there is only a female avatar to customize, but there are several skin tones and shapes to play with. Take a look at the video which talks through some of the basics. If you have a VR headset then be sure to try out the demo (for $1) via the Patreon here. What is also neat is the creator has released the source code so that other creators can use this for their projects. Just one caveat though, the WIP demo does feature some nudity as the name suggests so be wary of that. However, the video below is a more safer viewing option.

For Adult VR gaming content feel free to visit our pages & directory HERE although much content is NSFW.